As Formula E gets ready for its fourth season, the all-electric single-seater series has revealed details of a new circuit in yet another capital city.

The iconic streets of Rome will host a Formula E race on April 14 next year with the circuit set to be the second longest on the calendar at 1.77 miles long.

The circuit uses the longest district road in Italy as the start/finish straight the Via Cristoforo Colombo and will race around the Obelisco di Marconi with the Colosseo Quadrato making for a pretty backdrop to the race.

The fourth season of Formula E will begin in Hong Kong on December 2. 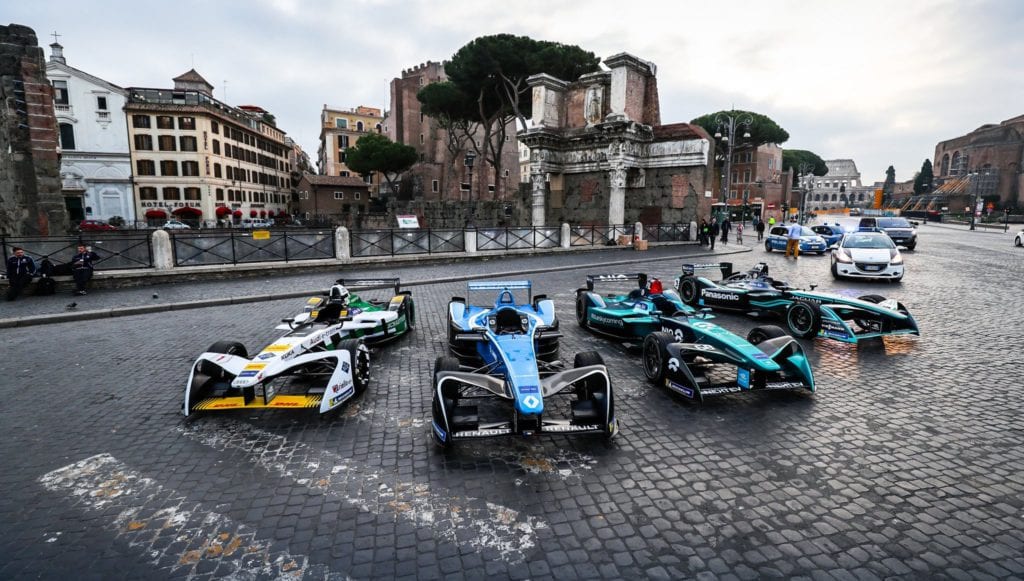