We’ve had LOLcats, we’ve had Sparta and now we have Mark Webber. His podium celebration in Hungary has created a new craze amongst motorsport forums, with users photoshopping him into lots of hilarious situations.

He’s become King Kong, a sky diver, even his own Red Bull mechanics. Here’s a collection of the best pictures.

This article was originally posted on 14 August 2010 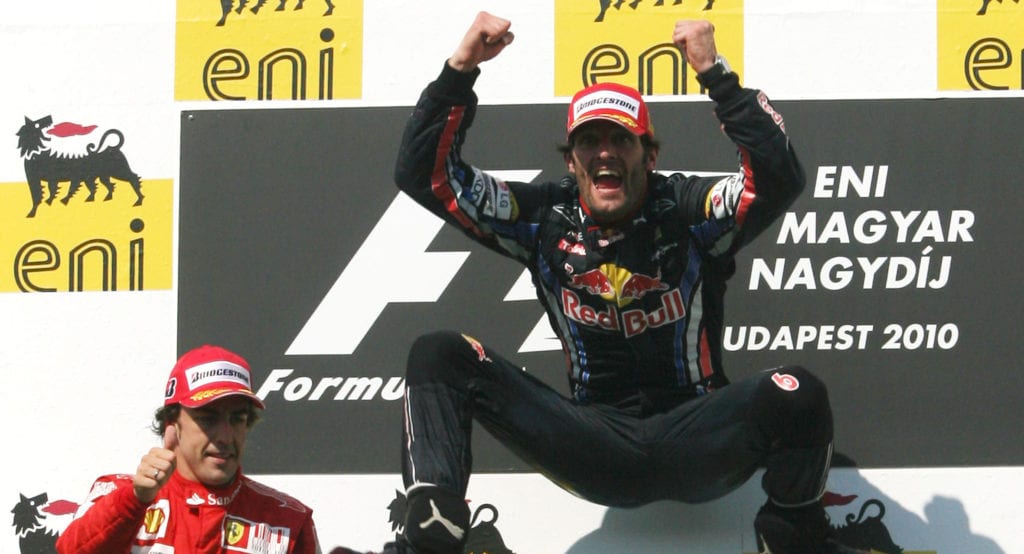