This Is Why Bottas’s Perfect Start Wasn’t Deemed Illegal

Bottas’s epic start in the Austrian Grand Prix has been the cause of much debate. At the time it looked like a jump start but a stewards investigation cleared the Finn of any wrongdoing.

That isn’t the end of it though. Sebastian Vettel remains convinced that the Finn jumped the lights, and Daniel Ricciardo says he got lucky in guessing when to release the clutch. TV footage also seemed to show that his car definitely moved whilst the lights were still red, which has led many to question why he wasn’t actually penalised.

The FIA has given an explanation for why the start was legal, and it’s because although the Mercedes did move whilst the lights were still on, it did not exceed the allowed tolerance for movement. A spokesperson said:

The reason there are tolerances is because sometimes when driver make adjustments to the clutch or something that car can unintentionally move a small amount.

The ruling on this has apparently been in place for 20 years and is known about by all teams, although the exact amount of tolerance deliberately kept a secret to prevent teams from exploiting it.

So, that’s that then! It’s a perfectly reasonable explanation and we can all forget about it, right?

Now watch as there are a whole host of jump starts in the next few races as other drivers try to do the same thing and completely fail. 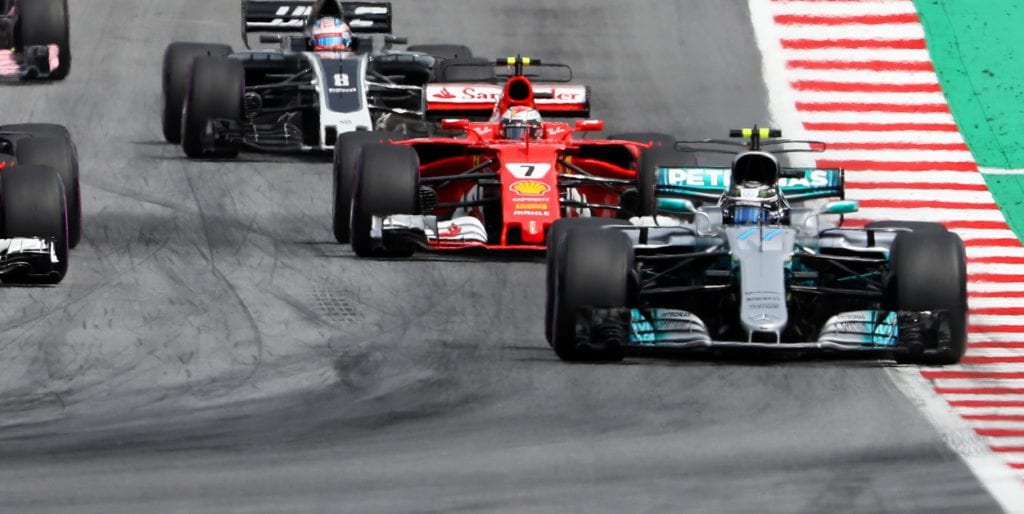