This Video Explains The Collision Between Raikkonen And Hamilton

The heat of the moment suggestion from Mercedes that Raikkonen might have deliberately hit Hamilton was as bizarre as it was wrong, and when you slow down and analyse what happens that becomes incredibly obvious.

That’s what this video from Driver 61 shows, going into the thought process of both drivers, and how Kimi did pretty much all he could after he locked up.

In fact, the only real debate is whether the 10-second time penalty was the right one. Kimi accepted it, but should he have been punished more? Should it have been a five-second penalty, as Sebastian Vettel received for a similar move in France? Or should it have just been put down as a typical lap one incident and been left unpunished? 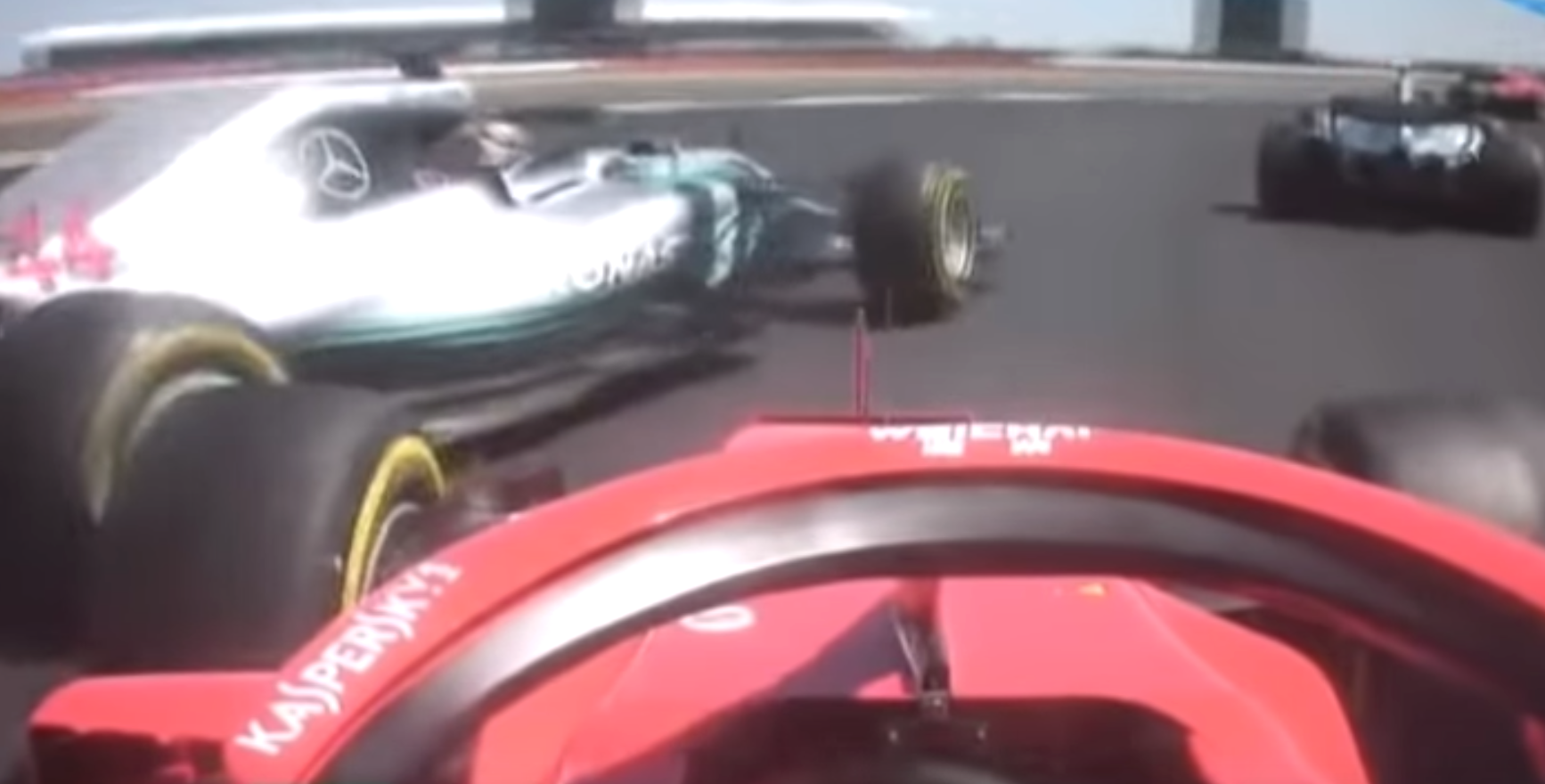