This Wedge Of Titanium Is IndyCar’s Alternative To The Halo – WTF1
Skip to content
×
Indycar , News

This Wedge Of Titanium Is IndyCar’s Alternative To The Halo

Last year when F1 fans were still trying to come to terms with Halo, IndyCar was testing a slightly more elegant solution in the form of a windscreen. F1 had already ditched that concept because the curved surface warped the drivers’ vision and while there were no such issues in IndyCar, apparently during testing it was found to fall short of standards.

With a need for some sort of additional driver protection and the current Dallara chassis not currently suitable for a Halo, IndyCar has gone in a different direction – the AFP.

Three inches tall (just over 75mm), 0.75 inches wide (19mm) and made of titanium, the AFP isn’t quite as full-on as a screen or Halo. Mounted just in front of the cockpit, it’s designed to deflect pieces of debris away from the driver.

It’s a concept that has apparently been under consideration since 2012 and is subject to the same strength tests as the car’s roll hoop – which if the crash in last year’s Portland GP is anything to go by, is pretty damn tough.

Though the 2019 season gets underway on 10 March, the AFP won’t appear on the cars until 24 April for a test at Indianapolis Motor Speedway, before becoming mandatory from the Indy 500 onwards. 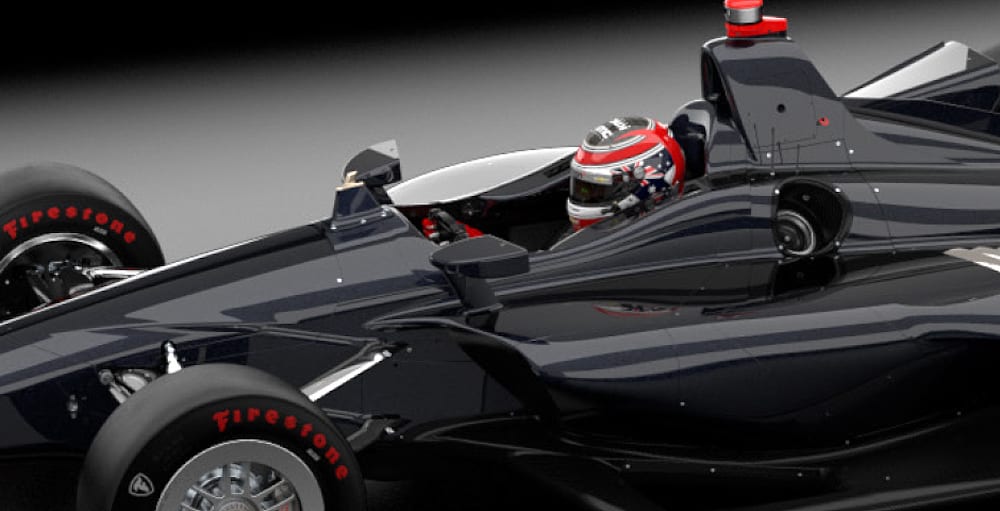