This Year’s 24 Hours of Spa Will Actually Last For 25 Hours – WTF1
Skip to content
×
Endurance , GT

The classic race has been running since 1924 – first as a touring car event and, since 2001, as an event for GT cars. It’s currently part of the Intercontinental GT Challenge, a five-race series which also includes the Bathurst 12 Hours, as well as races at Indianapolis and Kyalami.

Like many races this year, the 24 Hours of Spa has had to be rescheduled, in this case from its original date on 25-26 July to a new date of 24-25 October. The ‘problem’ is that at 3:00 am on the morning of the 25th, the clocks will go back by one hour as Central European Summer Time comes to an end.

So, to celebrate a once-in-a-lifetime autumn edition, we will race for 2⃣5⃣ hours.

For us, that usually means the joy of an extra hour of sleep, but for the drivers at Spa, it’ll mean an extra hour of racing. That’s because instead of simply ending the race an hour early the following day to compensate, the organisers have decided to extend the length and make it a 25-hour race. Take that, Le Mans!

That raises the weird possibility of something major happening (like the leader retiring) at, say, 3.30 am, and you’ll have to ask ‘which 3.30 am?’ Slightly confusingly, the event is sticking with being known as the 24 Hours of Spa, even though it isn’t.

There are some other quirks to the event as well – notably that it’s being held deep into Autumn at the end of October. The weather at Spa can be unpredictable at the best of times, but in October? There’s almost certainly going to be some craziness. It’ll look pretty though, with the leaves of the surrounding trees displaying the warm reds and yellows of the season.

And if it’s a good race (and it’s GT cars at Spa – of course it’s going to be good) then at least we get to enjoy it for an hour longer. 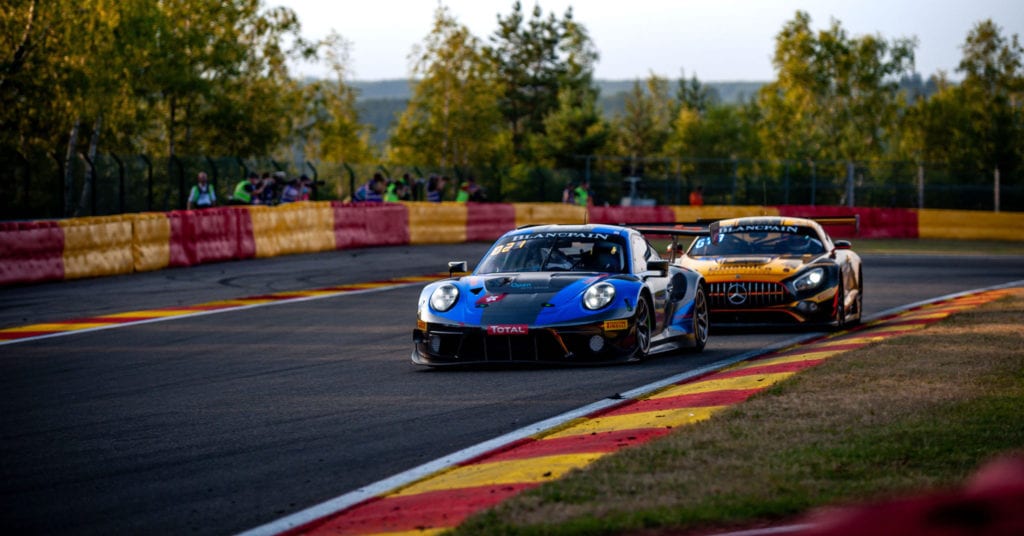