This Year’s Macau Grand Prix Will Have The Smallest F3 Field Ever – WTF1
Skip to content
×
Juniors , News

The Macau Grand Prix is one of the most legendary single-seater races in the world and one that was won by both Ayrton Senna and Michael Schumacher during their junior careers.

This year’s race though will feature the lowest number of cars since the event became a Formula 3 race back in 1983.

22 cars will be competing, so still more than the current Formula 1 grid, but other than the inaugural year of F3 rules in 1983 when they had 25 entries, there has always been at least 28 cars in the race.

Carlin will run five cars which includes FIA European F3 champion and McLaren junior Lando Norris, while Mick Schumacher and Callum Ilott race for Prema as they did so in the European series.

It’s not all young drivers though as B-Max have a car being raced by their 50-year-old Japanese team principal Ryuji Kumita, who races under the name ‘Dragon’. 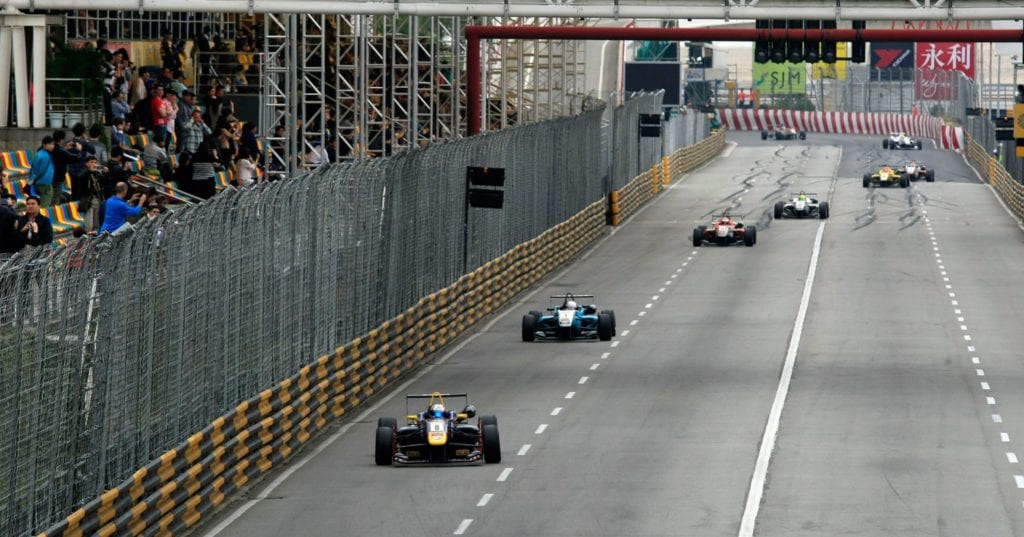