It was the biggest talking point after Friday’s running for the French Grand Prix: those pesky bright yellow ‘sausage kerbs’. They’ve caused damage to the car’s of Max Verstappen and Valtteri Bottas and had teams pleading with the FIA to remove them, but it looks like they’re here to stay.

F1’s Race Director, Michael Masi, said he would take a look at the kerbs after Friday’s action, but as we arrive for Saturday’s running, they’re still there on the exit kerb on the second turn.

The question of whether they should be kept or removed has certainly split opinions.

Teams like Red Bull suggest that the kerbs are creating too much damage for what are essentially there to help with track limits. Running over the strips is creating almost £100,000 worth of destruction to the cars and could even cause further cracks on the chassis or the car’s floor that can’t be fixed at the track.

It sounds dramatic, but the teams are keen to keep costs to a minimum and obviously avoid repairing their cars and replacing parts over a race weekend.

However, others are of the view that drivers shouldn’t even be going over the kerbs in the first place. That’s why they are there, to prevent cars from exceeding track limits. If it was a street circuit, those kerbs would be replaced by a wall and… well, you can’t really be removing those overnight.

Turn 2 is just one part of the track that is being monitored for track limits this weekend. The FIA and the Stewards will be watching Turns 1 and 2, Turns 3-5, Turn 6 exit, Turns 8 and 9.

Do you think that the kerbs should have been removed? 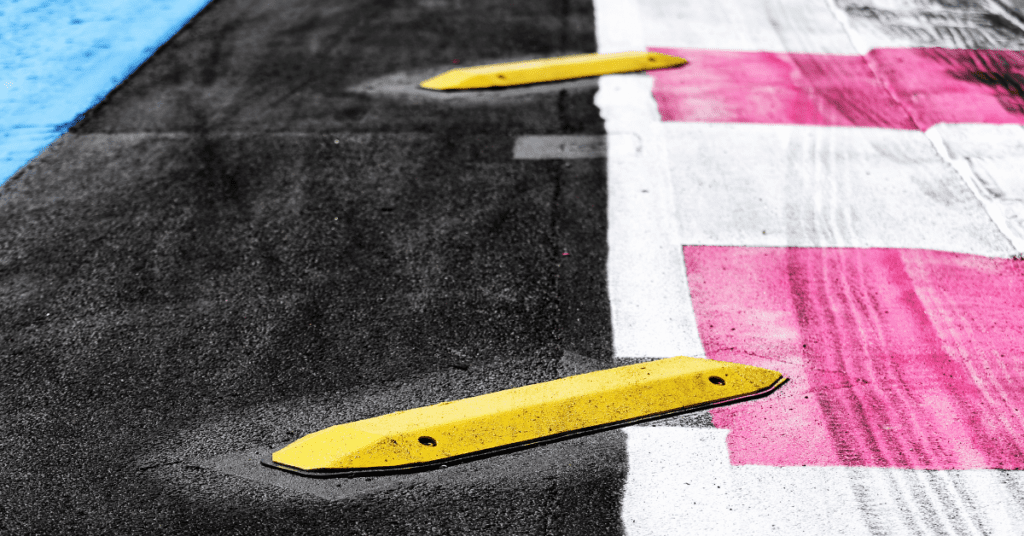