Tilke Has Been Assigned To Design The F1 Circuit At Saudi Arabia – WTF1
Skip to content
×
Design , Formula 1 , News
2 comments

The man behind most of the circuits on the F1 calendar has been given another task in designing a “thrilling” street circuit in Jeddah, ahead of next year’s Saudi Arabian Grand Prix.

Hermann Tilke, who is responsible for tracks such as the Sochi Autodrom, Circuit of the Americas and Yas Marina Circuit, has been told to make the circuit as “exciting” as possible with a real emphasis on overtaking opportunities.

“For us, we are hosting F1 because we want to bring the excitement,” Prince Khalid Bin Sultan Al Faisal, the president Saudi Arabia’s motorsport federation said.

“We don’t want it to be one of those boring races where there is no overtaking. It’s not only about the scenery or the environment or the sporting events that we’re planning to do. For us racing needs to be exciting, it needs to be fast.

“I can tell you it’s not going to be a slow race. Our goal is to make it thrilling with a lot of overtaking. We like seeing the event in Monaco, it’s a lovely event, but in terms of racing, there’s no overtaking, it’s not that exciting.”

The appointment of Tilke, alongside plans for an “exciting” racing, have left fans puzzled. Many have been quick to point out that words such as “thrilling” are not often associated with tracks designed by Tilke.

However, bringing him into the project was only because of the small window of time until Saudi Arabia host their first race in November next year.

“Given the time that we have, we found that the best option for us is to go directly with Tilke,” Prince Khalid Bin Sultan Al Faisal continued.

“We need to work very fast and it’s a street circuit. It’s not like a new project starting from scratch, so we wanted to bring someone in that has experience. We’re working closely with Formula 1, with Ross Brawn and his team and Tilke.”

Although Tilke has designed some popular circuits on the calendar such as the Marina Bay Street Circuit, Baku City Circuit and Intercity Istanbul Park that F1 recently visited for the 2020 Turkish Grand Prix, his more recent circuit designs have received plenty of criticism for being boring and predictable.

All we know about the circuit is that it’s “80% complete” and will be based around the corniche on the seafront of Jeddah, Saudi Arabia’s second-largest city.

The Saudi Arabian Grand Prix will be the penultimate round of the 2021 calendar and be a night race held on the 28th November.

What do you think about Tilke being asked to design the track? Let us know in the comments below. 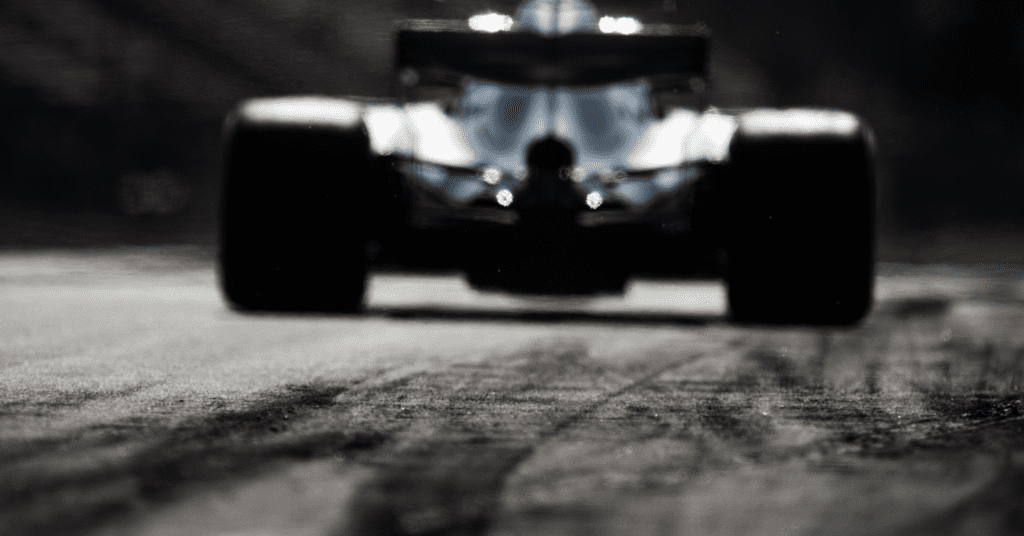