Last year on the 50th anniversary of the Ford GT40s first win at Le Mans, Sebastien Bourdais (along with Joey Hand and Dirk Müller) took a historic victory for Ford and Chip Ganassi in the GTE Pro category.

It was an emotional moment for Le Mans-born Bourdais, but unfortunately the hip and pelvis fractures he sustained in his Indy 500 qualifying crash mean that he’s unable to return in 2017 to defend his victory.

As a result Bourdais’ seat alongside Hand and Müller will be filled by 2004 IndyCar champion, 2013 Indy 500 winner and all-round good guy Tony Kanaan.

Although Kanaan has never driven at Le Mans he does have plenty of experience in sportscars. He won the Daytona 24 Hours outright in 2015 and has a class victory in the Sebring 12 Hours. He also has experience of the Ford GT, having raced it at Daytona at the beginning of the year.

Although almost all of Kanaan’s career has taken place in America it’s long been a dream of his to race at Le Mans. The Ganassi driver said:

“It’s an honour to be named as part of the GT line-up for Ford Chip Ganassi Racing. This race has been on my bucket list for a long time. It’s obviously an unfortunate situation that brought us to this point with Sebastien’s injuries, but I’m going to do my best to take his place and try to help win this amazing race for the team again.”

Kanaan will miss the official Le Mans test session because he’ll be racing in the Detroit round of the IndyCar Series. Usually the Le Mans test is where newcomers to the race have to prove their mettle, but because TK is a platinum-rated driver he’ll still be allowed to compete despite not having previous experience of Le Mans. 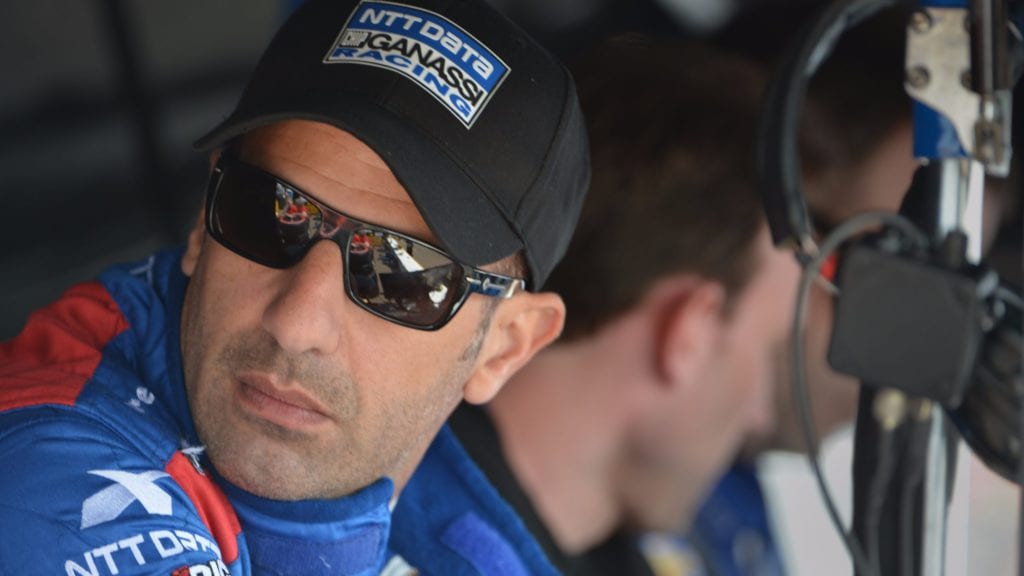