In a move that’ll surprise no one, Daniil Kvyat has been ousted from his Toro Rosso seat. At least for now: the team announced today that it’ll be replacing the Russian with Frenchman Pierre Gasly (above) “for the next races.” So, the 21-year-old Red Bull Junior Programme driver will have the Malaysian and Japanese Grand Prix at least to prove his worth in F1.

Gasly – who won the 2016 GP2 championship – will likely miss the US Grand Prix however, as it clashes with the final two races of this year’s Super Formula championship in Suzuka. Gasly currently lies second in the series.

In a statement, Toro Rosso assured that the move “is not a case of goodbye for our Daniil, as he still remains part of the Red Bull Family.” Team principle Franz Tost added:

“For a variety of reasons, some of them due to technical problems, but others being mistakes of his own making, Daniil Kvyat has not really shown his true potential so far this year, which is why we are standing him down for the next races.”

Kvyat hasn’t exactly had the best time in F1 since being ‘demoted’ from Red Bull to Toro Rosso last year, living up to the ‘torpedo’ nickname given to him by Sebastian Vettel with a series of unfortunate on-track clashes.

Do you think the move might become a little more permanent? Post your predictions in the comments… 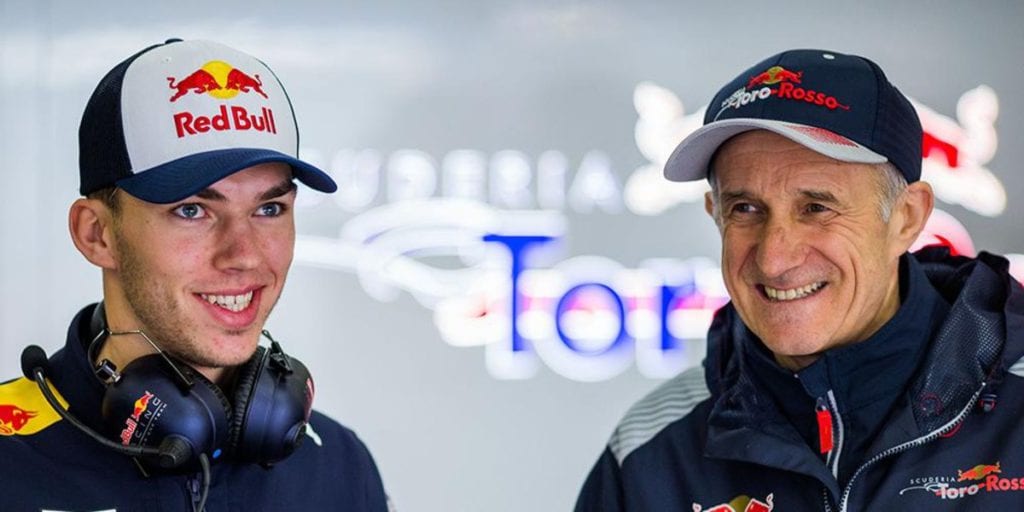