After ending its unsteady relationship with Renault, Red Bull has taken up the option of running Honda power units alongside the junior team for this year. The team hopes that it can be a move that helps propel it closer to front-runners Mercedes and Ferrari and enable Red Bull to stake a real championship claim.

However, there are still major doubts over Honda’s credibility in this era following a disastrous return to McLaren from 2015 to 2017, and an underwhelming year last time out. Both Pierre Gasly and Brendon Hartley actively took grid penalties in order to accelerate Honda’s development.

Tost told Autosport that Toro Rosso would continue this strategy if it decreases the negative effects on both Gasly and Max Verstappen at the senior team in 2019:

“If that helps the strategy for Red Bull to win races and the world championship, of course [we will]. We do not even need to discuss this, it’s within our philosophy. I’m more than happy with it, because in parallel we also improve the performance.”

In order to further help the Red Bull/Honda partnership – and its own interests – Toro Rosso will have the whole of the rear-end and gearbox of the STR14 produced by Red Bull, taking full advantage of the rules regarding listed and non-listed parts in Formula 1. It’s an idea that Honda has welcomed, as opposed to having to cater for two different structures, and Tost feels the same way from Toro Rosso’s view.

“There’s no doubt that we will profit from the synergies and the cooperation with Red Bull Technologies. It’s the whole rear end. We have to develop within the rules all the list of parts, and this of course we will do because we stick to the rules.

“All the teams at this stage of the year hope that the new car works better and is an improvement. This is the same for us, but I always say that I want to see the performance on the racetrack, which means the lap time. This is decisive.”

Prior to Toro Rosso beating Red Bull in 2008, a similar collaborative approach was used by the two parties. A smart move to eventually boost the chances of both team, or an unnecessary hindrance for Alex Albon and Daniil Kvyat? Let us know what you think. 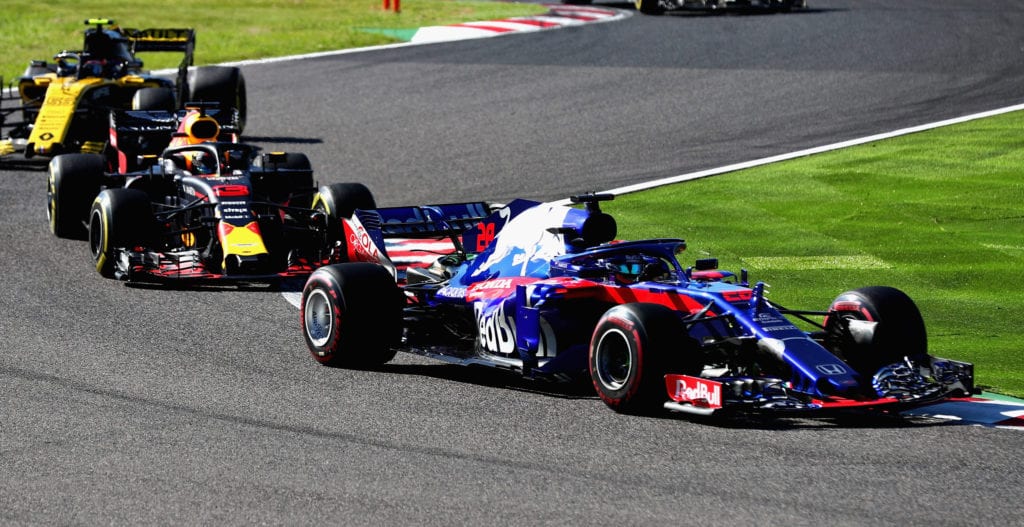