Lando Norris’ rise on the junior Formula ladder is yet to hit a ceiling. He is leading the Formula 2 championship in his rookie year and is the only driver on the grid to have scored points in all eight races so far.

The early success and form of the McLaren junior driver has attracted other interest from other F1 teams, with Toro Rosso recently turning to him as a potential replacement for Brendon Hartley. But Zak Brown has since revealed that other teams have tried to poach Norris, too. He told Autosport:

“We’ve been approached by more than one team. We’ve had three approaches, of varying degrees. Some included this year, but we want him to focus on F2, and keep him at McLaren. If we felt it was good for his career, and good for McLaren, then we’d consider it on a case by case basis.

“But all of the approaches meant he would have gone away, and we’re not interested in that conversation. That’s non-negotiable. We’re not going to train him up for someone else, but I don’t think anyone else has any interest in training him up for us.”

Norris emphasised where his focus was when the Toro Rosso link broke, he isn’t getting ahead of himself and knows that there is still a job to do in F2. But McLaren’s publicly aired rejection of approaches from other teams highlights that Norris could quite easily be the driver McLaren turns to should Fernando Alonso pursue Indycar in 2019, or if Stoffel Vandoorne can’t raise his game a bit. 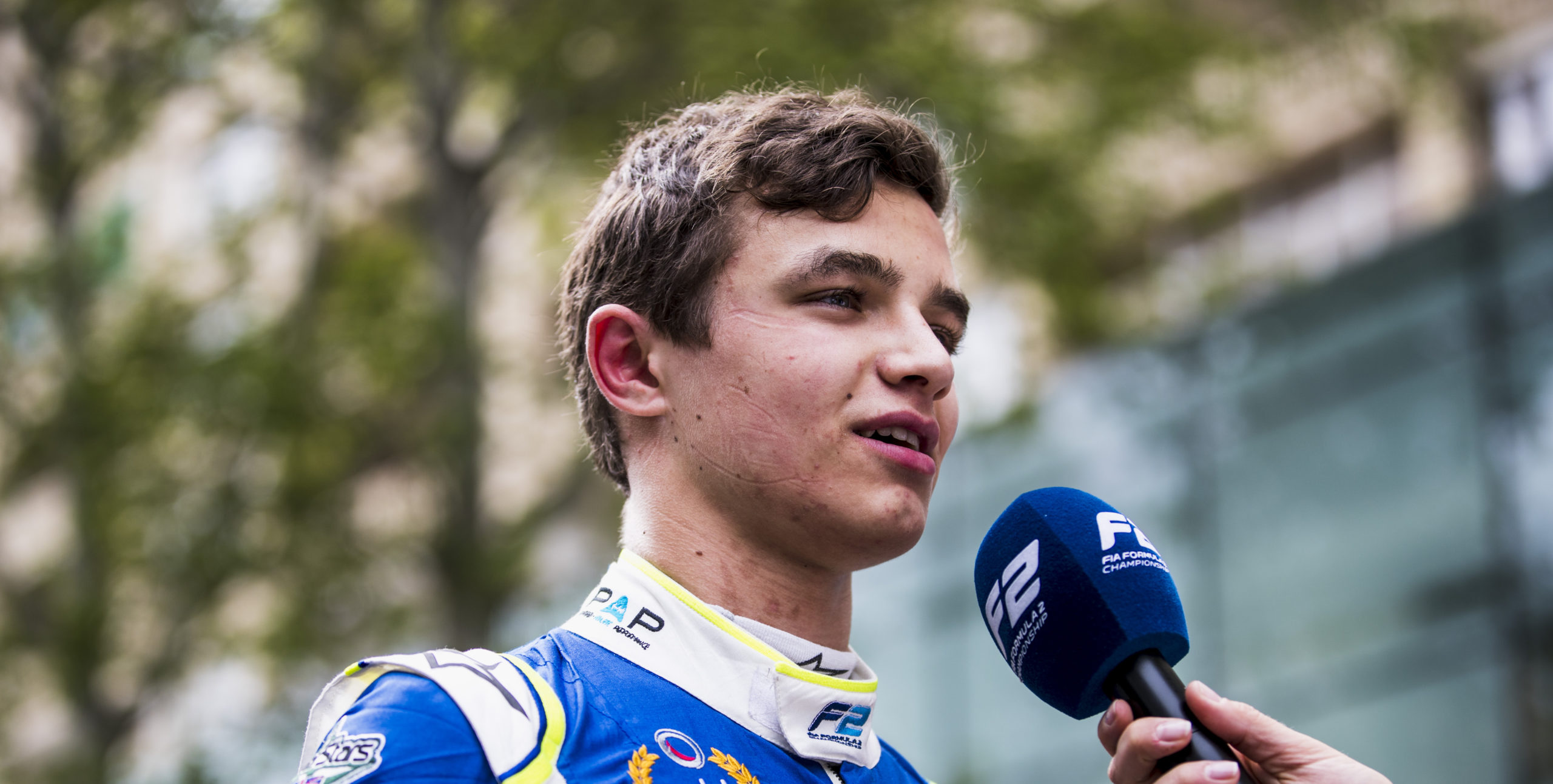