Toro Rosso Wants To Change Its Name Next Season

AlphaTauri is Red Bull’s fashion label and is named after the Alpha Tauri star (also known as Aldebaran) in the Taurus constellation.

Nope, I’ve never heard of it either, which might be why Red Bull wants to promote the brand by changing Toro Rosso’s name – after all, that’s merely Italian for ‘Red Bull’.

According to Autosport, the name change should come about for the 2020 season as long as FOM and the other teams agree to it, with an ‘e-vote’ due to take place on the subject.

We’re just speculating here, but there might be one team that wouldn’t be too keen on the name change. They may be spelt slightly differently, but Alfa Romeo and AlphaTauri… yeah, you see what the problem might be.

Then again, some people still refer to Alfa Romeo as Sauber, and it seems like half the people involved in F1 aren’t aware that Force India has become Racing Point, so maybe two teams being known as Alfa/Alpha wouldn’t be the end of the world. And it still wouldn’t be as confusing as the time there were two teams called Lotus… 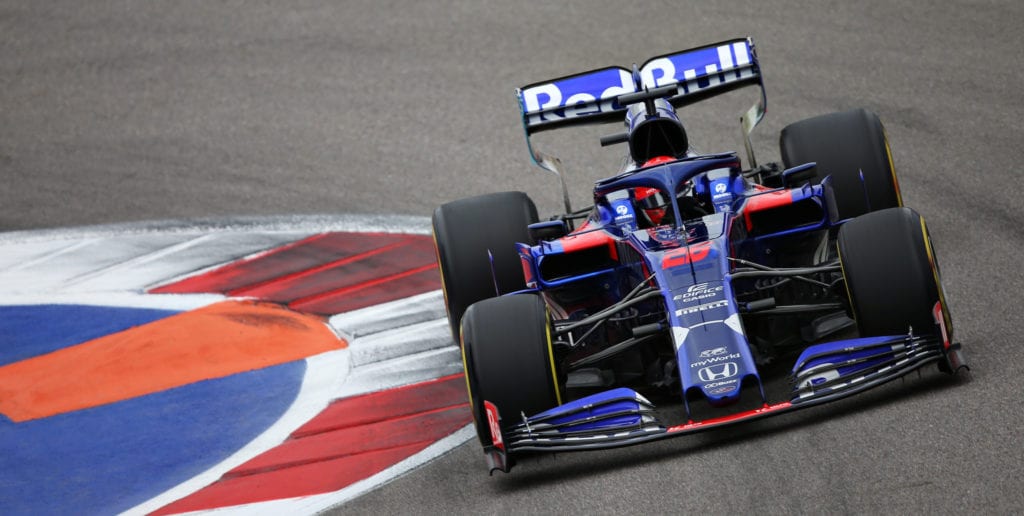