Like some other teams, Toro Rosso teased its new 2018 STR13 with a video of the engine startup ahead of the cars official launch on 25 February.

Of course, the big news for Toro Rosso is that this season the team has taken on Honda engines, which of course means that all the McLaren-Honda jokes from the last three years will now become Toro Rosso-Honda jokes, right?

It’s hard not to be aware of Honda’s reputation, so Toro Rosso has totally owned the situation and released this hilarious FAQ on Twitter about the engine start-up.

There is plenty of interest around our fire-up, this FAQ might help a bit 😉 pic.twitter.com/tPTKcMc0zY

Well, that’s good news at least! In becoming the works team for Honda’s Formula 1 programme, Toro Rosso has either made a huge mistake or pulled an absolute masterstroke. Surely Honda can’t get it wrong four years in a row, can it? 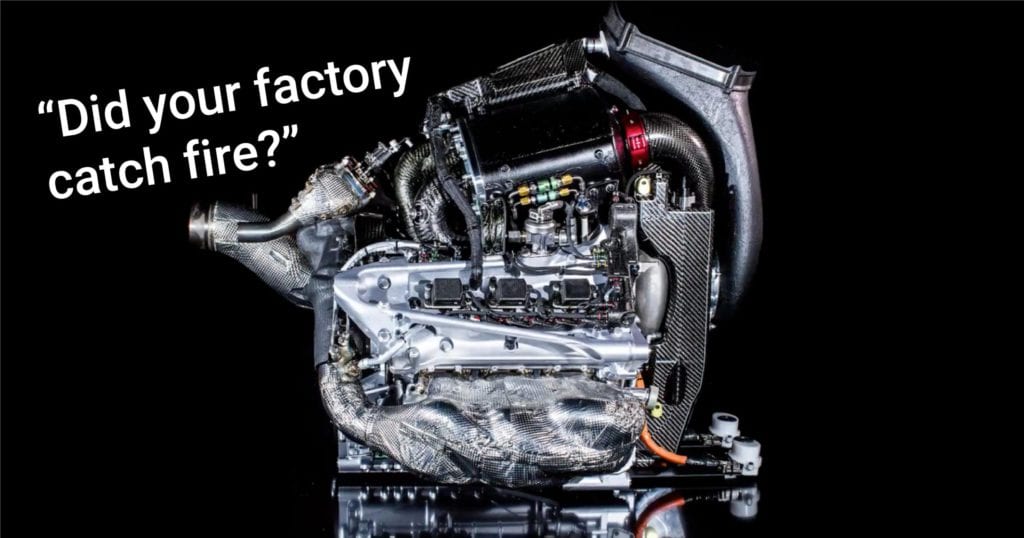