Toto Wolff, the Mercedes team boss, has said that if they choose George Russell instead of Valtteri Bottas for that 2022 Merc race seat, he’ll help Valtteri get another drive in F1. I mean.. it’s the thought that counts, right?

It appears that the shortlist for Lewis Hamilton’s teammate is just Valtteri and George. There have been rumours all over the place about George taking the seat, including speculation that it would’ve been announced last week at Silverstone in front of the British fans.

Merc has been clear; they’ll decide in the summer break, which starts after the Hungarian GP this weekend. So that means both Valtteri and George have got one race left to really impress the powers that be for the top seat. But whoever they pick, they’ll still help the other driver.

Toto said to F1.com after the British GP: “If we were to come to the situation that we wanted to give somebody else a go, then it’s not only my relationship with him but also a responsibility that he has a great future. Because he deserves that.”

It would be very easy just to kick Bottas out and say, ‘see ya,’ but that wouldn’t do justice to his time at Mercedes and his relationship with Toto.

The two of them worked together at Williams before they both moved to Mercedes. Toto was a part-owner of the team as well as Valtteri. He continued to be Valtteri’s manager when he became the team boss at Mercedes and hired him in 2017 after Nico Rosberg left. They’ve worked together for years!

“He has been the teammate of the best F1 driver of all time, and that is not always very easy to shine, but he’s fantastic,” Toto continued.

“Valtteri has ticked all the boxes that we needed to understand, not only recently but also before. It is more of a strategic decision whether we stay with the current line-up or whether we go more bold next year.

“But we’re going to sit down with the drivers, with both of them – because George is a Mercedes driver – and then discuss and then come up with a decision.”

There are options for both Valtteri and George if they don’t get the Merc drive. Alfa Romeo has made moves for Bottas, and Williams would love to keep George, but both will obviously want to be with the world champions.

Not long to wait now 👀 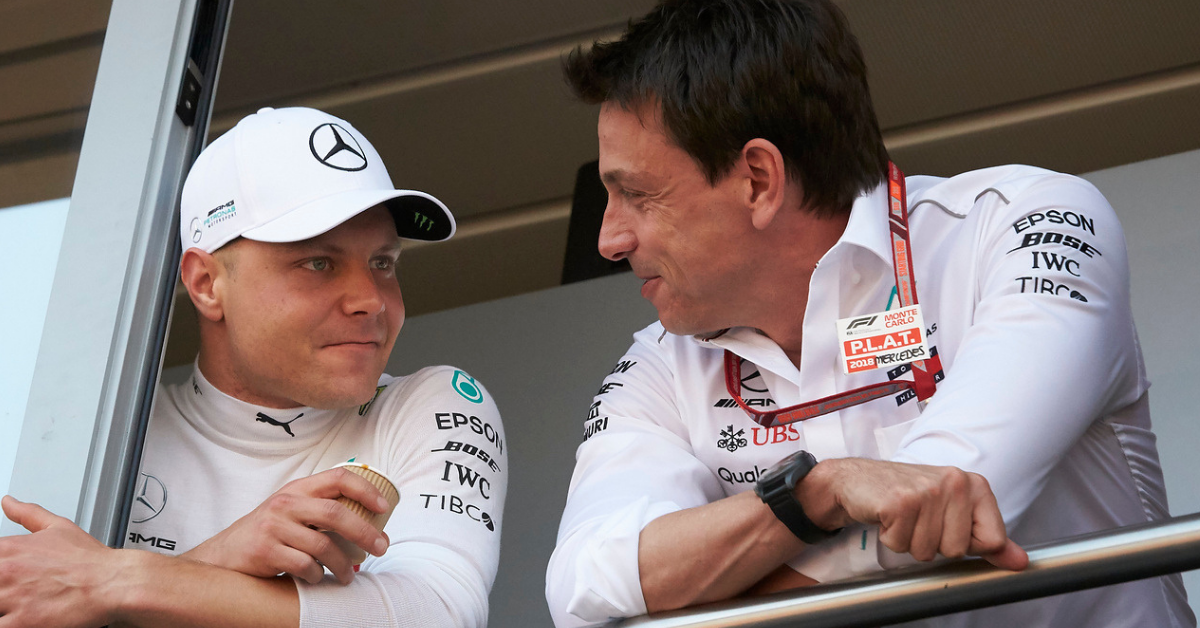