The Brazilian Grand Prix had everything! Disqualifications, fines, overtakes, Verstappen vs Hamilton again, but no great race would be complete without a great meme. Enter Toto Wolff.

Lewis Hamilton’s race winning move on Max Verstappen saw wild scenes in the grandstands, but it was Mercedes boss Toto Wolff’s passionate reaction that stood out the most. It was one of those moments in F1 where the second you saw it you thought, ‘yep, that’s getting meme’d’, and sure enough it did.

Here are some of the best from social media…

Toto saying to christian to meet him in the car park if redbull protest the rear wing #F1 #BrazilGP pic.twitter.com/lAsDicbJs2

toto said this is war pic.twitter.com/6iPJy1GXwC

Toto really has been through it this weekend💀 pic.twitter.com/1k8xq7PC8v

POV: You just jumped a queue in the UK. pic.twitter.com/IMztxMGtoW

Where does Toto rank in the memes of the season? Let us know in the comments below 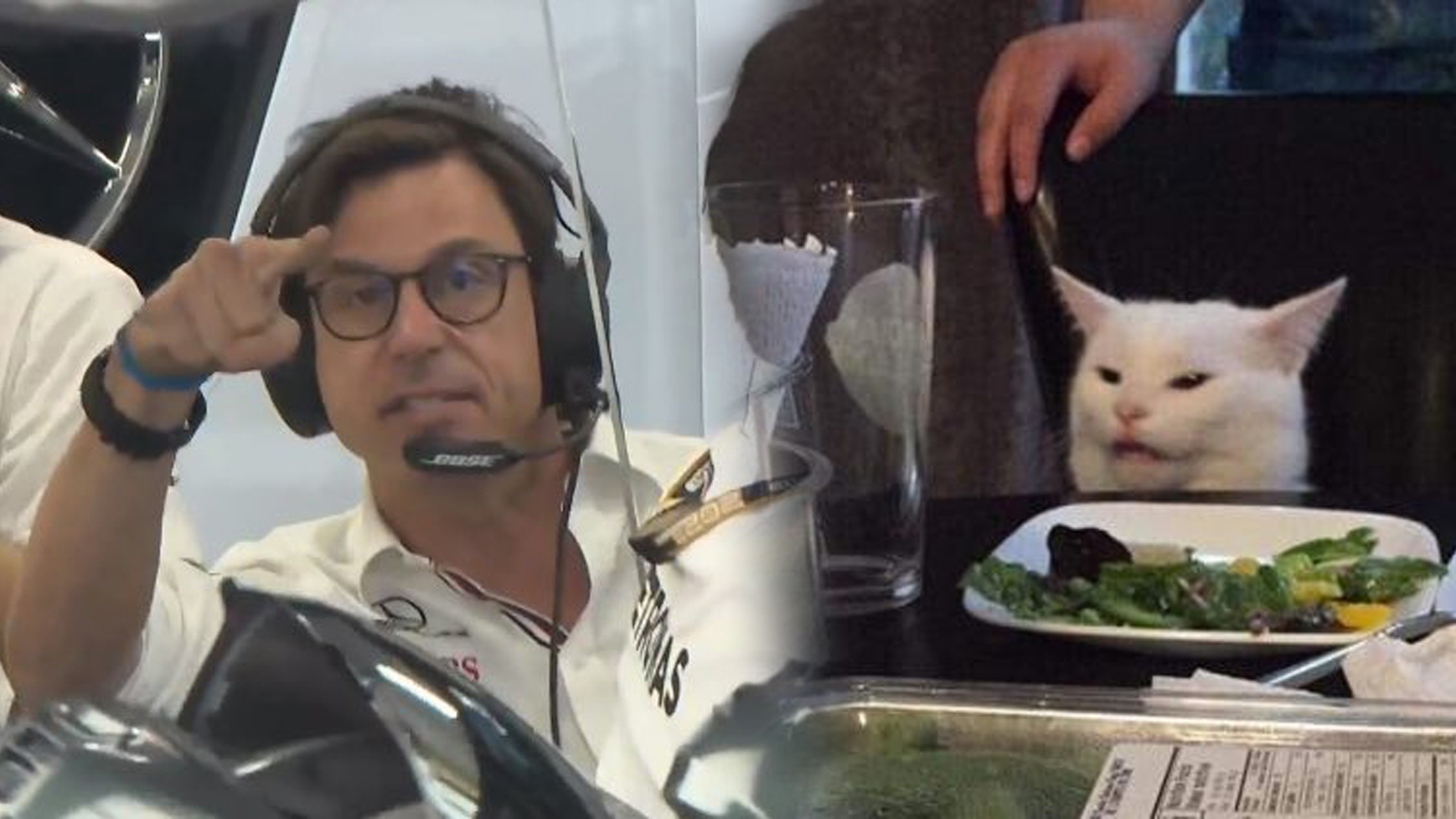