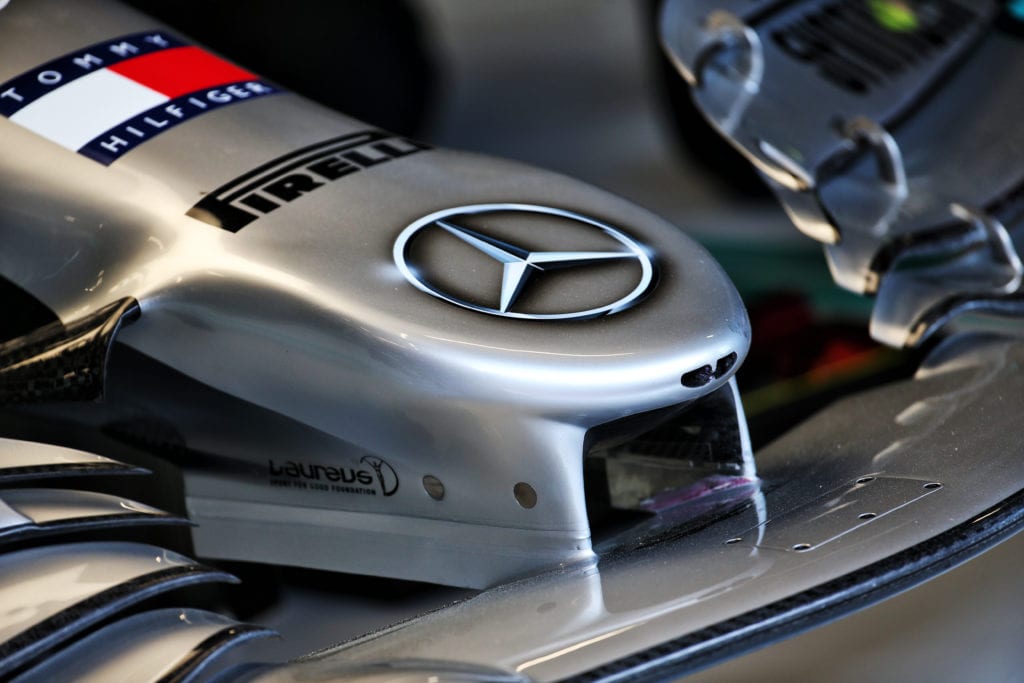 Toto Wolff Has Explained Why Mercedes Voted Against Reverse Grids

The plan was that during the second race weekends at the Red Bull Ring and Silverstone this season, qualifying would be replaced with a 30-minute sprint race, with the grid arranged in reverse championship order. These races wouldn’t be worth any points, but the result would set the grid for Sunday’s Grand Prix. Theoretically, this would result in the top drivers having to fight through the order to try and get the best grid position possible.

To go through, all 10 teams needed to be in favour. Mercedes wasn’t, and the idea has now been dropped – just as it was last year. Speaking to Sky Sports F1, Toto Wolff explained the exact reasons why Mercedes wasn’t in favour:

“First of all, we seem to be digging out old ideas that have been diligently analysed and have been rejected for some good reasons.

“One of those reasons is that we know it from touring car racing that strategy games are the name of the game, and if you know that you’re not in a great position on the weekend before, you may decide to DNF a car and start the next weekend on pole. Maybe teams that will be using that for an advantage. Then, midfield cars will fight heavy for position, as they should, so for the top teams coming from behind it will mean more risks in overtaking and that could mean making this championship a bit of a lottery.”

“The number two reason is that we simply love the meritocracy of Formula 1. Best man, and best machine wins. I think a lot of fans have expressed that same view. We are real racers, we think Formula 1 doesn’t need a show format like wrestling and the DNA is important.

“The third reason, and this is the more inward-looking reason, is simply that we have a championship to play for. We believe we have a good car, and of course for the second and third place team it’s an advantage to start in front. Formula 1 is a tough business and you’re not here to make any gifts.”

Wolff’s first reason about teams potentially using tactics to try and game the situation is a fair one. Nobody wants to see a top driver lose their wing in the first race in Austria, and then immediately retire the car to increase their chance of being on pole. That’d suck.

The whole meritocracy thing is another matter – the best drivers would surely be able to make the best progress through the field – and when it comes to the DNA of the sport, it always comes down to personal opinions. In this case, the reverse grid races are effectively just a different kind of qualifying format – and qualifying is something that F1 always seems to tinker with. You could argue that having a different qualifying format for two races is very much within F1’s DNA…

Although the reverse grids idea has been canned, F1 still seems to be keen on doing something different for the second of the double header races in an attempt to try and prevent them from being repetitive or boring.

One idea is to make different sets of tyre compounds available for the different races, so teams have to adjust their setups and strategy across the two races. Ross Brawn told Motorsport.com:
here are two elements to the second weekend.

“There’s making sure people run all weekend, as we don’t want a very quiet Friday because they’ve got all the data they need. And the other aspect is, is there something we can do that will engage fans a little bit more at the second race because of a change? Something which the teams won’t see as upsetting their competitive status within F1.

“It will be very small if it is, it will be something like tyre compounds or something of that sort, we’ll see whether there’s any scope to do something with it. If they have a different range of compounds available, they’ll do some work.

“But it’s far from certain. We’re kicking it around at the moment. It’s possible there will be nothing, but if we can do something just to liven up that second race, it will be a good thing.”

F1 is probably right to be worried that the second races in Austria and the UK could be a bit anti-climactic. But at this point, we’ve been waiting over half a year since the last grand prix, and now we’re getting eight in two months. A couple of boring races is better than no racing at all – and who knows, the fears may even end up being completely unfounded. 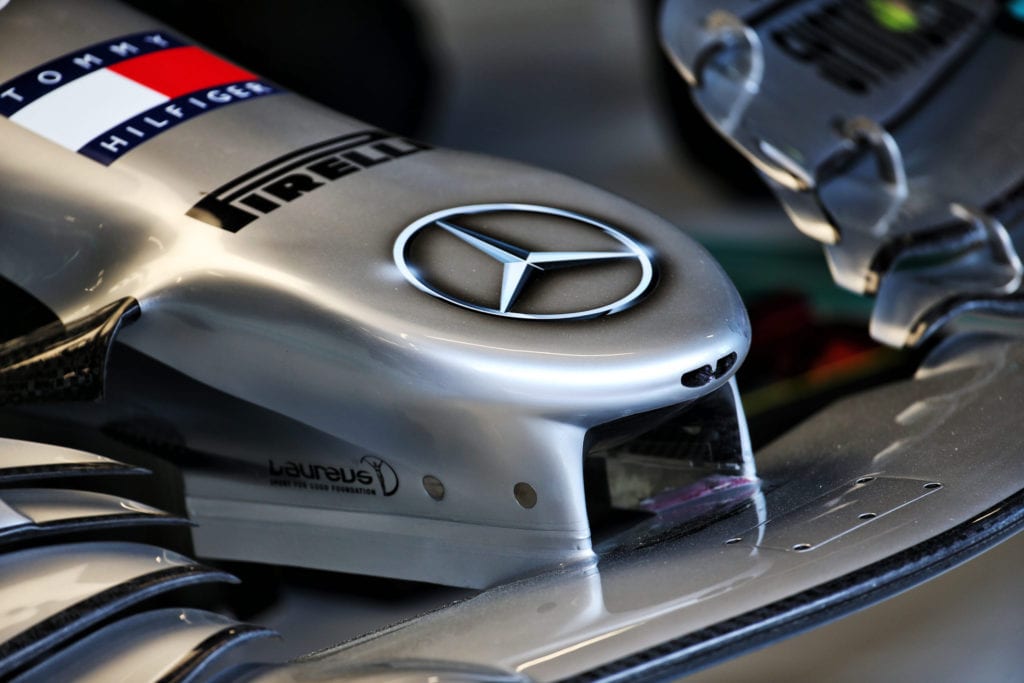