The team has been on a stunning run of domination since F1’s new hybrid era arrived in 2014, storming to the last three drivers’ and constructors’ titles.

But Mercedes has a fight on its hands in 2017, with Ferrari finally stepping up to the plate and challenging the Brackley-based outfit.

With things starting to change, former F1 team owner Jordan – now an always-outspoken TV pundit – recently told German media he thinks Mercedes could exit F1 at the end of 2018.
Jordan believes, as the Mercedes domination fades, it would make sense for the manufacturer to return to being solely an engine supplier in the future. He told German newspaper TZ:

“Perhaps Mercedes will pull out of Formula 1 after the 2018 season. I think if they were to fight for both world championship titles in 2017 and 2018 their board will decide to sell the team and to remain in F1 only as an engine supplier. I would do the same.

“Mercedes has proved to be able to win everything. But from now on things can only get worse. It would be better to save money and to return to their core F1 business: to develop high performance engines and to provide them.”

Mercedes was clearly keen to quickly rubbish Jordan’s comments and cement its future in the sport, with Wolff releasing a statement shortly after:

“Monaco is a place where people like to party and it seems like somebody did a bit too much of that. The reports are completely baseless and reflect nothing more than the mischievous speculation of one individual.

“Mercedes has firm contracts for its participation in Formula 1 until the end of 2020 – and is currently in discussions about the next competitive cycle with the sport’s new owners.”

We know what Jordan’s like, he’s known for saying outrageous things. Although there is some sense to his idea, Mercedes appears fully committed to F1 and we’re glad to hear that. 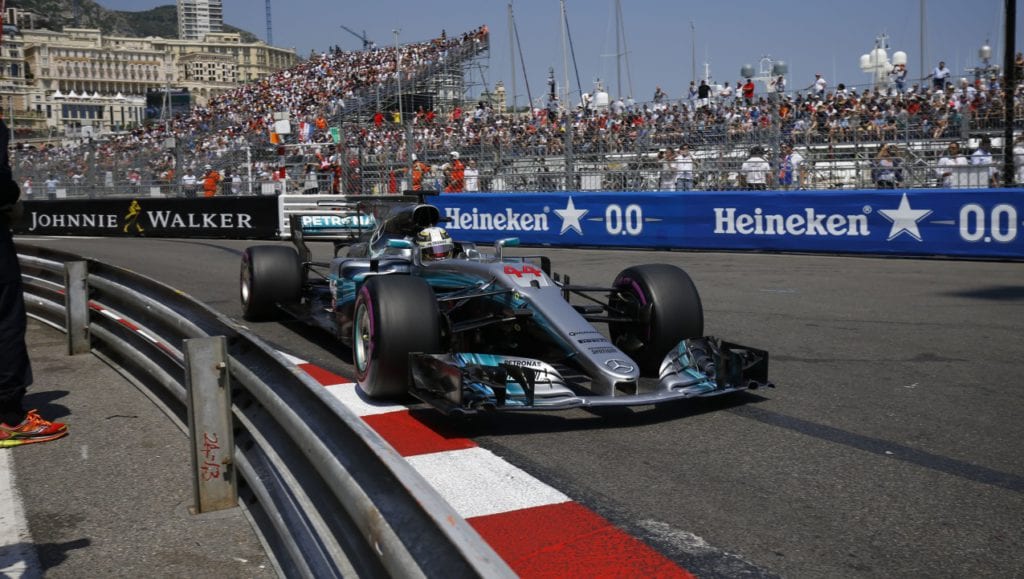