He brought up Monaco, which F1 races around this weekend, as the prime example of a track that showcases the bravery of the drivers and incredible speeds of the cars.

Wolff has helped steer his team to three consecutive F1 titles, and said his perspective on the topic changed during his time competing at the famous Mille Miglia road race in Italy last week.

He told media in Monaco:

“The DNA of F1 was about the best technology, with the best drivers sitting on a bullet and trying to drive that bullet. Somehow [on the Mille Miglia] this became clear to me why I love this sport. It is about doing something that nobody else dared to do, and with the passion for cars.

“Motor racing is a life, and there is so much passion and so much emotion, throughout all the generation for cars and drivers. To drive these cars today you need courage, more on some tracks than others, and we don’t want to race on tracks that are like supermarket car parks.”

Wolff went on to say he feels F1 should “absolutely” be adding more street tracks to the calendar in the future, especially after the early success of Formula E. 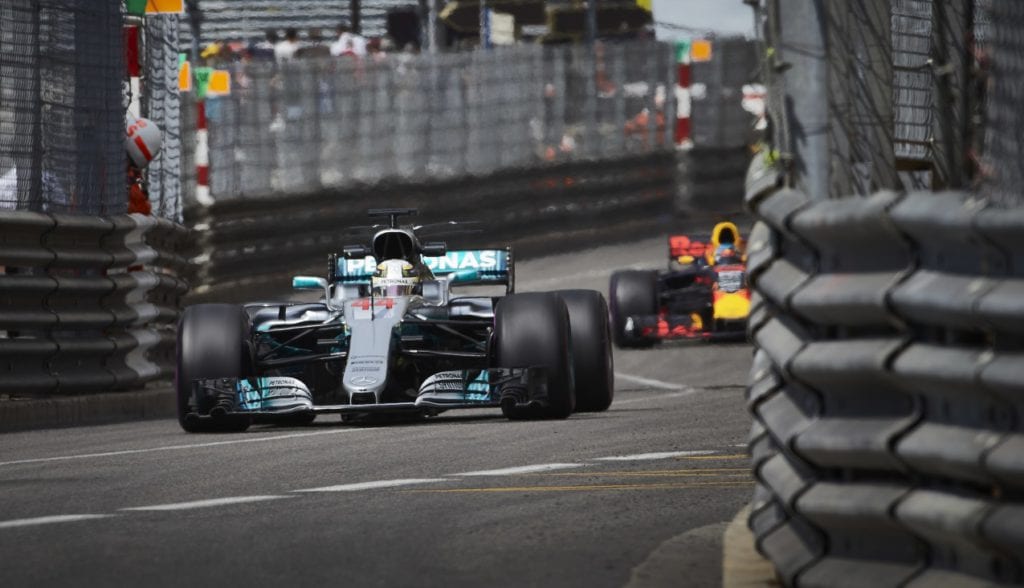