Toto Wolff Thinks Red Bull Could Be The Team To Beat

We’re well into the compliment roulette part of the season, and the latest spin on the wheel of praise has seen Mercedes boss Toto Wolff call out Red Bull as the team with potentially the fastest car. Ricciardo did set some blistering lap times on day two of the second test, a 1.18.047 lap on the new hypersoft compound an unofficial lap record at the Circuit de Barcelona-Catalunya. Toto Wolff told Sky Sports F1:

“What we have seen from Red Bull is that they have a very strong package. I think they will be very much in the game for race wins and the championship itself. I think it will be all three of us (including Ferrari) against each other.

Contrasting his feelings to last year’s pre-season testing, Max Verstappen also senses that the RB14 is a stronger package against its predecessor. The Red Bull RB13 evolved over the course of the 2017 into a competitive car. But at the start of the year, the car was in a league of its own behind Mercedes and Ferrari, but ahead of the rest of the field.

The feeling before testing this season was that Red Bull needed to hit the ground running and avoid a high-pressure reliance on mid-season upgrades for revelations in the pace department. Despite a minor setback in running due to a faulty Renault battery, Verstappen outlined that he will be heading to Melbourne with a bit more confidence in the car compared to this time last year.

“Difficult to say because of the new tarmac, it really changes the whole car, the whole way of driving, also with the new tyres. It feels alright, the car is definitely faster than last year. So that is positive.

The feeling is all good but we still don’t know what the others are doing, so we have to wait for Melbourne and see how good or bad we are.”

We all know how Verstappen and Ricciardo possess the race craft to light up a grand prix when they can sniff a win. It would be amazing if both of these drivers found themselves in the title fight this year; we really want to see them in machinery that can disrupt the possible fight between Mercedes and Ferrari this season. 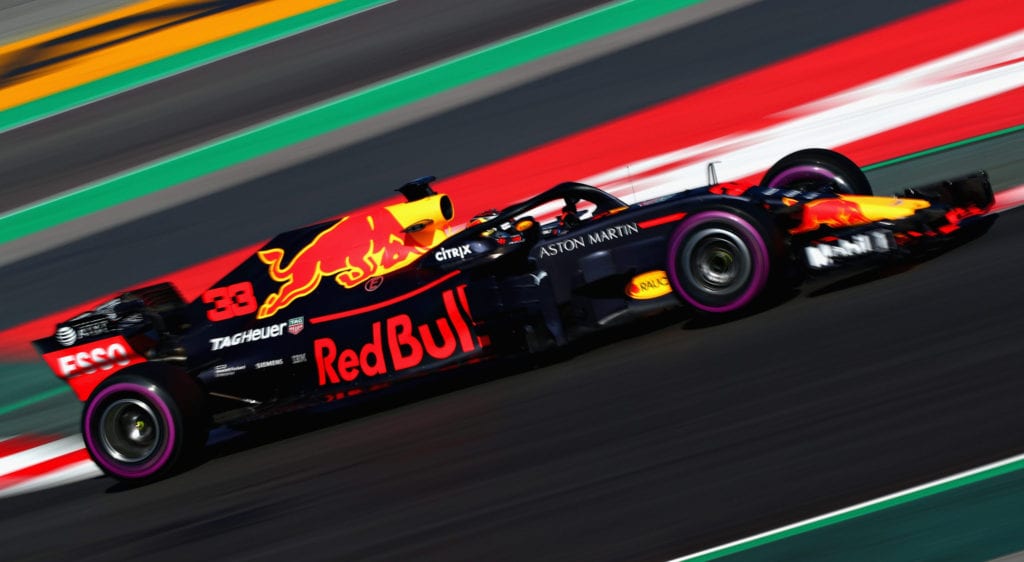