Toto Wolff Has Told Russell That He Will Be On The Grid Next Year – WTF1
Skip to content
×
Formula 1 , News

Despite concerns that Russell might not have a drive next year, Mercedes Boss Toto Wolff has apparently told the Williams driver that he’s “got his back”.

When the silly season came into force, most of us didn’t think twice about a change of line-up at Williams. Mainly because both drivers were confirmed in July as staying on for 2021. That was until Sergio Perez announced that he was to leave Racing Point.

When rumours about Sebastian Vettel joining Aston Martin, currently Racing Point, started to circulate, many feared for Checo’s seat at the team; after all his teammate’s dad pretty much owned the team.

His suspicions soon turned out to be correct, as he confirmed he would be leaving the team at the end of 2020 despite being under contract for another season.

Questions on his whereabouts became popular paddock chatter and soon it was suggested that he could be going to one of three teams; Red Bull, Haas or Williams.

The rumour of a Williams drive soon became a big topic of discussion, with it being Russell’s seat in danger. The new owners at Williams would want to keep Latifi driving for the team as he brings in such a great deal of wealth, a similar situation Perez was in when with Racing Point.

However, ‘Mercedes Junior’ Russell has spoken to RaceFans and said that Mercedes Boss Toto Wolff told him “not to worry” and that “everything will be fine”.

“He said listen, I’ve got your back,” Russell told the media.

“He said you’ll be on the grid next year, so don’t worry. Everything will be fine and I’d say 100% clarified from the team’s perspective probably no later than the end of next week.”

Russell also confirmed he had spoken to the new owners of Williams, Dorilton Capital.

“They’ve been here, I spoke with them, they said don’t worry, everything’s going to be fine.

“We had a small chat about it and moved on to talk about the rest of this year moving into next year and how we’re going to push the team further forward, which is enough for me.”

Would you like to see Russell stay in F1, or should Perez take his seat at Williams? 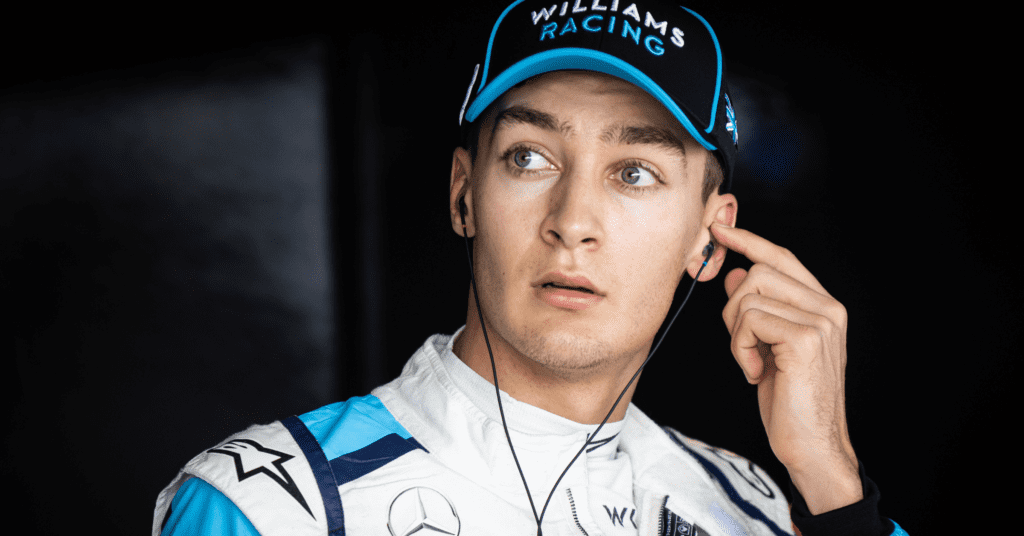