In an interview with Sky Sports F1, Toto Wolff emphasised that he won’t disrespect his current drivers by speculating over the 2019 driver line-up so early into the season. Bottas has been retained on a one year contract whilst Lewis Hamilton is expected to pen a new deal with the team very soon.

The general belief in the F1 paddock seems to be that Daniel Ricciardo will have one eye on the Mercedes seat should it become available for several reasons. Firstly, he looks like a driver ready to fight for a championship and secondly, the future of the Red Bull Racing team is very much built around keeping Verstappen happy. He has many years in F1 ahead of him and the team are likely to try and keep him for as long as possible. Whereas Ricciardo is approaching that age where he will feel that any title-winning opportunity that arises may be his only shot.

When Sky Sports F1 put the question to Wolff regarding Ricciardo over Bottas, he responded with,

“I think one of the most important values in business and privately is being loyal. Our two drivers, Valtteri and Lewis, we trust them and empower them and we give them all of our support. If we were to entertain the idea of negotiating with other drivers (this early in the season), then we wouldn’t be giving him (Bottas) the right support.

Let’s see how the season pans out, we are absolutely behind him as we are Lewis and we will re-evaluate in the summer.”

It sounds like Wolff and Mercedes are giving Bottas the keys to his own destiny in F1. If he can perform to the desired level this season, then he will force their decision much like he did in 2017. But the comment also brings an interesting head to head battle into contention between Bottas in the Mercedes and Ricciardo in the Bull. If the Aussie doesn’t already have his hands full with an intense fight with his teammate, then the Finn’s Mercedes will be a clear target on-track too.

Equally, if the Mercedes has a slight edge over the field, Bottas will be expected to match Hamilton’s pace a bit more often and do better than just finish somewhere in the top six. Internal pressures are unlikely to faze the cool Finn, but he will have to keep his teammate a bit more honest this season with a more consistent pace. If he doesn’t, then the Honey Badger could quickly become the grin reaper for Bottas. 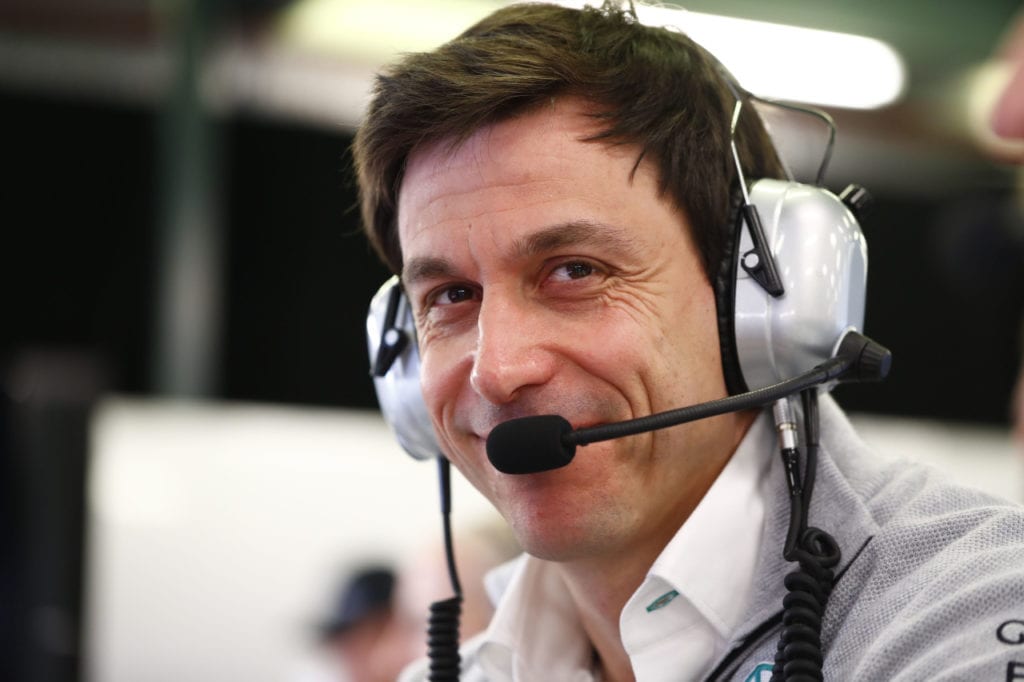