Toyota Has Announced It Will Stay In The WEC Beyond 2020 – WTF1
Skip to content
×
Endurance , News

Toyota Has Announced It Will Stay In The WEC Beyond 2020

There’s a large shake-up happening in the WEC after next season. Ahead of this weekend’s 24 Hours of Le Mans, the series finally confirmed that the current crop of LMP1 cars are out and will be replaced by a new set of hypercars – or “hyper sports” from the 2020/21 season onwards. The hope is that the new rules will help provide “a top class with a level playing field”, limit excessive development expenditure and increase the number of entries.

Aston Martin and ByKolles have already confirmed their involvement (with a few other also showing interest), and, as expected, Toyota has joined them – even releasing a concept image of the car, which is based on the road-going, yet-to-be-released GR Super Sport.

Track testing of the GR Super Sport is set to take place next year, with “intense development” underway in Toyota City, Higashi-Fuji and Cologne – the latter the site of Toyota’s famed wind tunnel.

The Gazoo Racing president, Shigeki Tomoyama, hoped that the new rules will usher in a “new golden age” of the WEC and sportscar racing. Also, Mr Tomoyama welcomed the possibility of new manufacturers entering the ‘hyper sport’ class as Toyota has been a bit lonely after the departures of Peugeot, Audi, Porsche… and Nissan.

“I am pleased to confirm that Toyota Gazoo Racing will continue its challenge in endurance racing beyond the current regulations. Thank you to the ACO and FIA for their hard work in finalising these regulations, which we hope will bring about a new golden age of endurance racing, with several manufacturers fighting for Le Mans and the FIA World Endurance Championship.

“For Toyota Gazoo Racing, this new era of competition is a fantastic opportunity to demonstrate our credentials not only as a race team against some of the best in the business, but also as a sportscar manufacturer. I am sure I join fans and competitors in welcoming the new regulations and looking forward to an exciting era of competition in WEC and at Le Mans.”

So fear not, hopefully competition at the very top of the WEC may be returning. But for now, it’s an unfortunate goodbye to the LMP1-Hybrid spaceships – after another season, anyway. 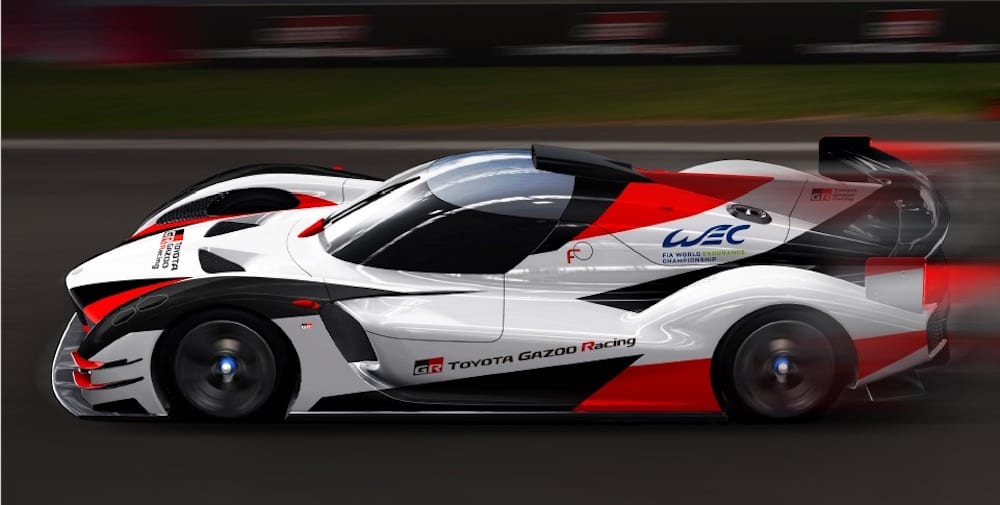