Toyota Has Been Beaten On-Track In A WEC Race For The First Time In Over Two Years – WTF1
Skip to content
×
Endurance , News

Of course, Toyota didn’t win the 2018 6 Hours of Silverstone as both cars were disqualified for excessive wear to the plank, but they still finished a comfortable one-two, four laps ahead of the Rebellion which was eventually handed the victory.

Toyota won every other event in the 2018/19 ‘super season’, as well as the last three races of 2017 (when Porsche still competed in LMP1) and the first two races of the current season. That’s 12 of 13 races won, and 13 in a row where Toyota hasn’t been beaten on-track in a straight fight.

This weekend’s 4 Hours of Shanghai has brought that streak to an end.

In attempt to make LMP1 less of a Toyota demonstration run this year, a new success handicap system was introduced which uses a combination of weight penalties, fuel flow restrictions and fuel rig diameter size adjustments, with the Toyotas also subject to restrictions on how much petrol and hybrid energy they’re allowed to use per lap. It’s a complex system based on how many championship points each LMP1 car has scored and the length of the lap at the next race, but the net result is straightforward: Toyota won the first two races this season, so were heavily handicapped in Shanghai.

That allowed the sole No.1 Rebellion to take pole position – the first non-hybrid car to do so since the Sebring race in 2012 – with the No.6 Ginetta second and the No.5 Ginetta third. The two Toyotas were fourth and fifth with such a speed penalty that the top LMP2 car was only 1.5 seconds slower.

Despite Toyota being well off the pace in qualifying, it was believed they would still win the race as even with the restriction, the punch from the hybrid powertrain and ability to be gentle on tyres would give them a strategic advantage over the Rebellion and the Ginettas.

However, the race turned out to be a close-run thing. The two Ginettas led early on before dropping back with issues, including drive-through penalties for jumping the start (something the No.8 Toyota was also guilty of). Toyota also led but despite the perceived advantages, it wasn’t enough to overcome the sheer speed of the Rebellion (especially on Shanghai’s long back straight) as Bruno Senna, Gustavo Menezes and Norman Nato delivered the victory, one minute ahead of the No.8 Toyota of Sebastien Buemi, Brendon Hartley and Kazuki Nakajima.

All five LMP1 cars finished within two laps of each other, hinting that the series may have finally found a way to make the category close again after the perfunctory efforts of last season. Success penalties may be a rather artificial way of spicing up the racing, but if it makes the pointy end of WEC races interesting again then perhaps it was a direction worth going in. It’s probably only going to be in place for this year anyway as the hypercars take over for next season, and even if you’re not a fan of it then don’t worry – it won’t be in effect for the season finale at Le Mans. 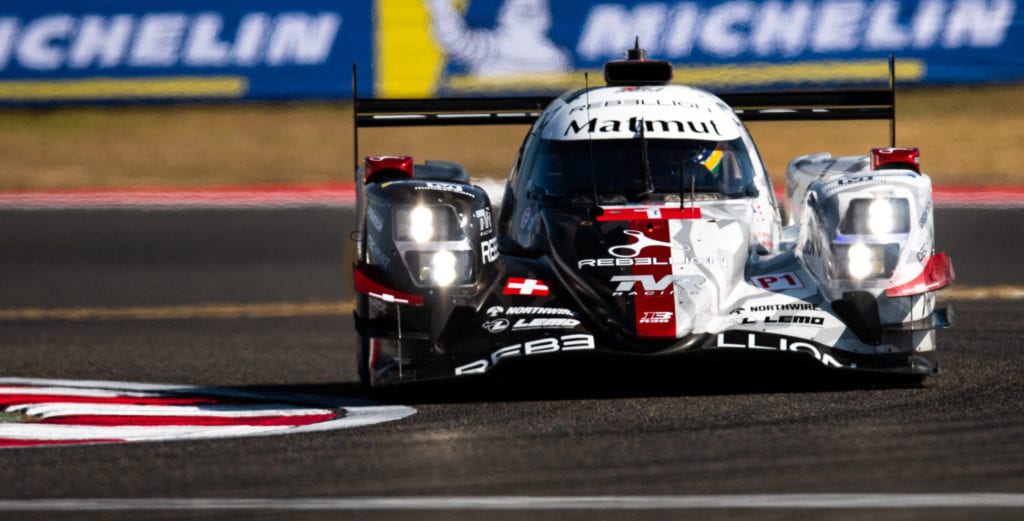