Toyota Has Officially Confirmed That It’s Staying In The WEC – WTF1
Skip to content
×
Endurance , News

Toyota Has Officially Confirmed That It’s Staying In The WEC

With first Audi and then Porsche quitting LMP1, some wondered if Toyota might leave too. But although many within the team kept talking like they’d be around next year, there was no official confirmation because Toyota was waiting to see what the regulations for 2018/19 would be.

That’s now happened, and obviously Toyota likes what it sees because it’s finally committed to the season. Hooray!

“The WEC and particularly Le Mans still represents the optimal proving ground for achieving the goal of making cars fun for the next 100 years. The ever-better cars that Toyota pursues are honed and created via the extreme environment of motorsport.

“That is exactly why we will persistently engage in motorsport, without being swayed by the good and bad of economic times.”

Of course, the great thing about the news is that it keeps the possibility alive that Fernando Alonso could do Le Mans – or more – with the team next year.

Toyota has yet to announce the driver line-up, so who knows exactly how it’s all going to work out, but we can live in hope. Come on Toyota, make it happen! Please? 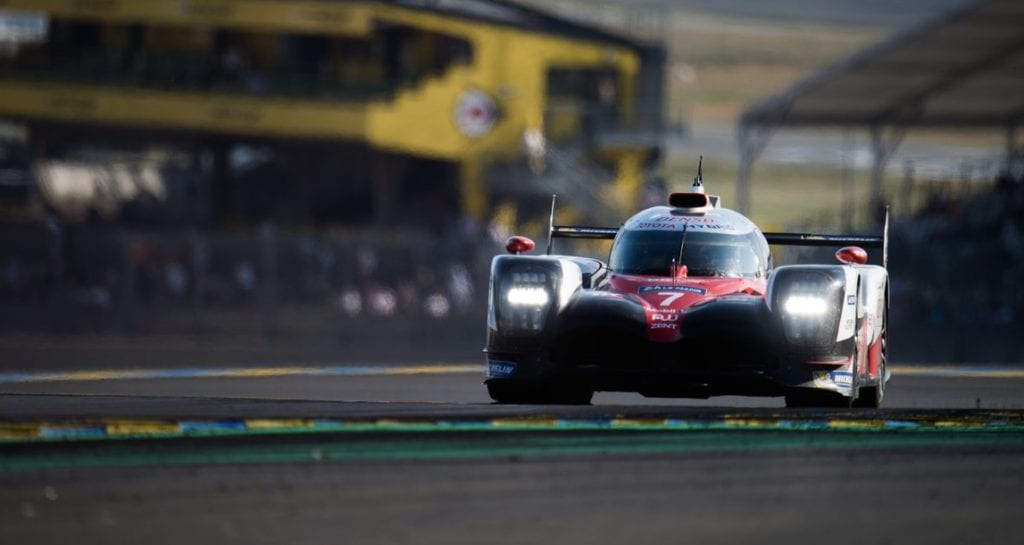