Track Championship: Which Driver Would Win A Championship Of Races At Paul Ricard? – WTF1
Skip to content 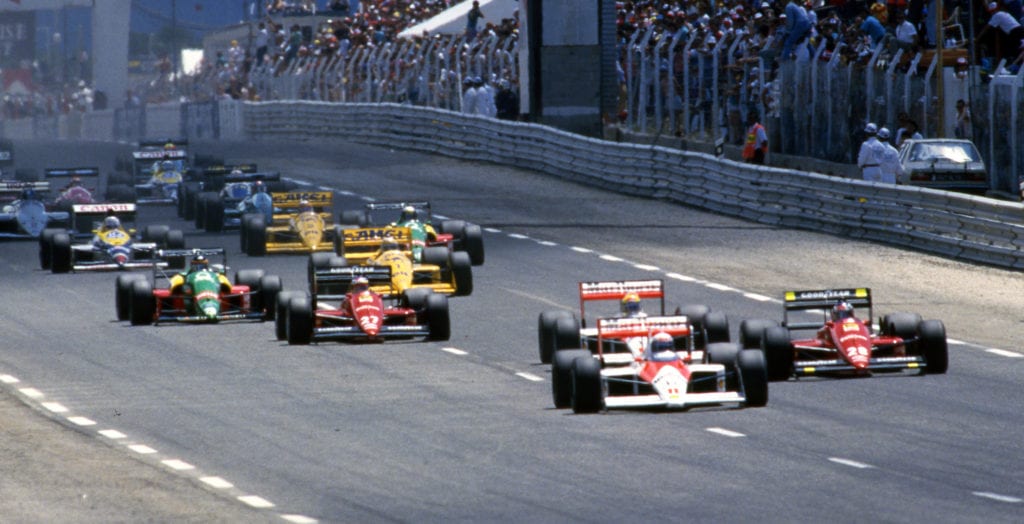 Although the French GP is the oldest of them all, in F1 terms it’s never rally managed to settle in one location. In the first 20 years of the championship, the race moved around between Rouen, Reims, Clermont-Ferrand and even Le Mans, with Paul Ricard first coming onto the calendar in 1971 – yes, the track really is that old.

Even then it didn’t have things all to itself as until 1984 it had to share hosting duties with Dijon. Paul Ricard then hosted every French GP from 1985 until 1990, at which point it was replace by Magny-Cours. In the early 2000s, the track was redeveloped into a state-of-the-art testing venue with hundreds of different track layouts, sprinklers to wet the track, and a headache-inducing abrasive striped run-off area designed to slow cars down without the use of gravel.

When the French GP returned to the calendar in 2018 after a 10-year absence, Paul Ricard was the venue chosen for its return… and it hasn’t been especially well received. Although it’s a reasonably good drivers’ circuit that’s largely true to its original form and had plenty of challenging corners, in terms of racing and charm it’s sorta failed to really capture anyone’s imagination.

In terms of the track championship, it should be an interesting one as although it has 50 years of F1 history, the alternating years of races as well as the large gap should make for some interesting results. As it first appeared in 1971, we’ll be using the 9-6-4-3-2-1 points system in place at the time for all results. So here goes!

There should be no surprise to see Alain Prost at the top – the guy was an absolute monster on home turf, winning the French GP six times in total, four of which were at Paul Ricard. It’s also the only track where Ayrton Senna never managed to outqualify Prost during their two seasons as teammates.

Because most of the races at Paul Ricard took place in the 1980s, its no surprise to see two other legends of the era – Nelson Piquet and Nigel Mansell – up there in the top three. Hamilton is the only current driver in the top 10 by virtue of his two wins, but maybe the big surprise is James Hunt up there in fourth. Paul Ricard was evidently a happy hunting ground for him – in 1973 he scored his first F1 points at the track, and the 1978 race was the scene of his final F1 podium.

It’s also really close. Just eight points separate Hamilton in fifth from Didier Pironi in 14th, with many drivers having one or two good results and then not much else.

Again, this is likely a result of the races not only being spread out, but also the alternating years – for instance, Niki Lauda only raced at Paul Ricard in one of his three championship years, and in many of the others had uncompetitive machinery.

With F1 returning next week (hooray!), we will be continuing this series, but after each race weekend. The Austrian round of the track championship will therefore pop up after the second 2020 race. 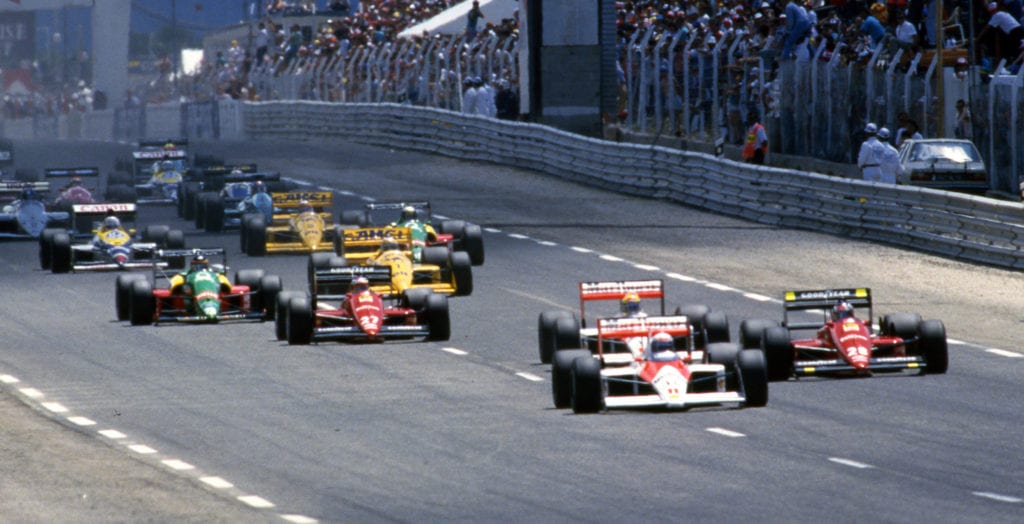