Traffic To The French GP Is So Bad The Organisers Are Having To Make Changes – WTF1
Skip to content
×
Formula 1 , News

The Paul Ricard circuit was known for creating a few issues with traffic when it last hosted the French GP and it seems that 28 years later, things are hardly any better.

The track is only accessible by a few small roads – one of which is currently closed for roadworks – and it’s caused severe delays for fans trying to get to the circuit for FP1.

Paul Ricard traffic is impossible, it’s like they hadn’t realised that a whole bunch of people would show up… #FrenchGP

Don't what the organisers were thinking when they decided only 1 lane into Paul Ricard was a good idea. The traffic is beyond a joke and it's only Friday! #F1 #FrenchGP

Huge traffic jam coming to @GPFranceF1 Circuit Paul Ricard. 5000 school kids in busses plus tons of motorhomes/campers, a bit of a mess. I was here in the 80s and it was the same confusion 🤣🤣🤣

Empty grandstands at Paul Ricard as 65,000 people are stuck in traffic on the single road in and out of the track. #frenchGP pic.twitter.com/Mw0qRD5dRb

It’s not good when you consider that fans are missing track action that they’ve paid good money to go and see – and it’s not even race day yet.

To try and ease the problems, the FIA has worked with the local authorities to come up with a solution to ease the traffic chaos for the rest of the weekend. They’ll do this by opening all the car parks at once (instead of one at a time) and doubling the number of available lanes on the roads near the circuit.

Whether that’ll be enough to fix things over the weekend remains to be seen but it makes you wonder: why did they not just take these steps in the first place?! After all, the French GP was often a well-attended one, it’s the first one for 10 years, and Paul Ricard was always known for bad traffic. I guess the main thing to take away from this is that if you are heading to the track, make sure you leave really, really early. 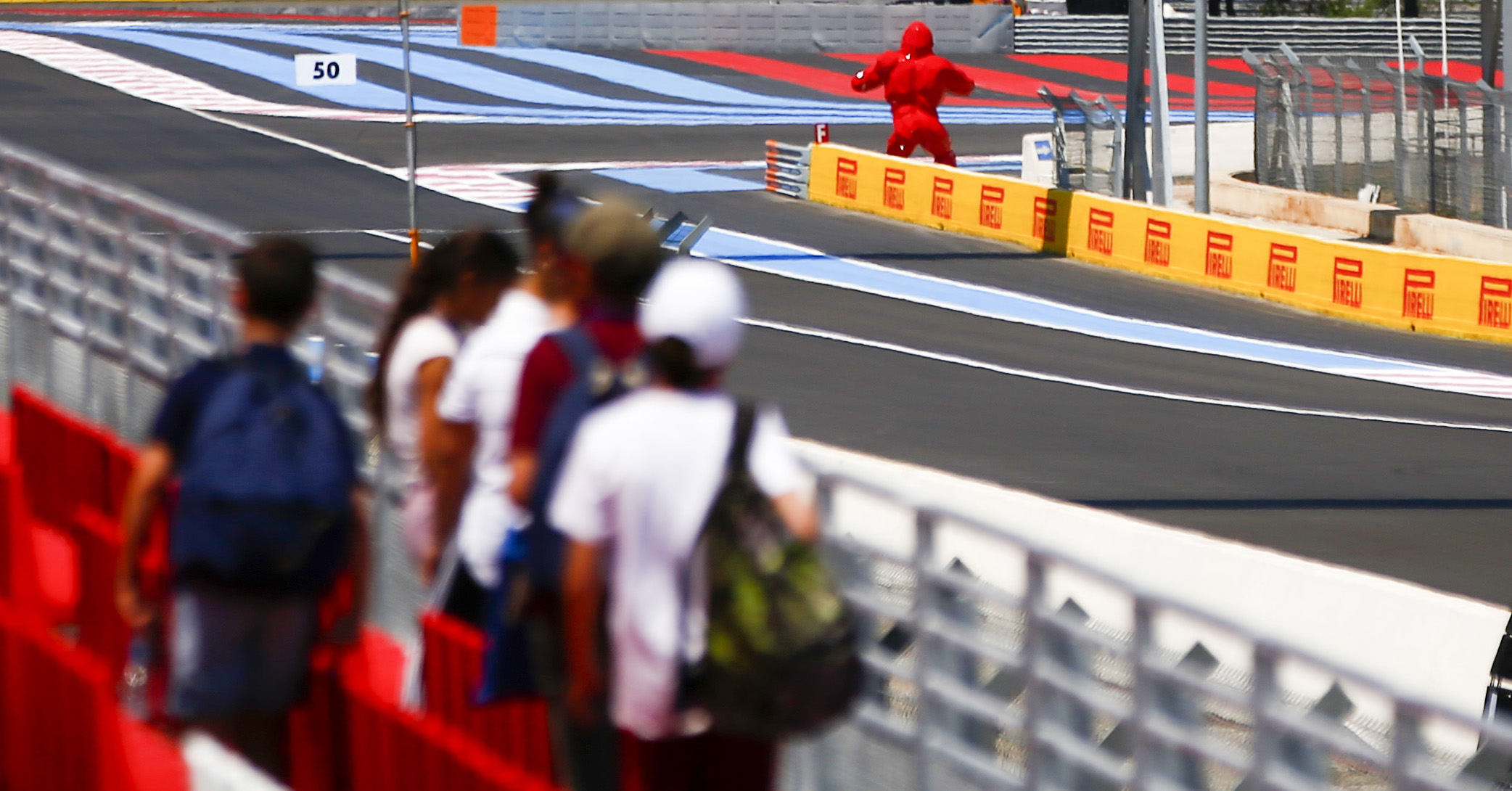