Lauda had been battling health issues since last year when he spent an extended period of time in hospital following a lung transplant. He appeared to be on the mend when he contracted an infection at the beginning of this year, and it had been reported that he spent the last few days on dialysis with kidney problems. Sadly, on Monday, the illnesses caught up with him and he passed away. A statement from the family read:

“With deep sadness, we announce that our beloved Niki has peacefully passed away with his family on Monday. His unique achievements as an athlete and entrepreneur are and will remain unforgettable, his tireless zest for action, his straightforwardness and his courage remain.

“A role model and a benchmark for all of us, he was a loving and caring husband, father and grandfather away from the public, and he will be missed.”

With 25 wins, 24 poles and three world titles, Lauda is an F1 great by any stretch of the imagination. But what moved him into legendary status was his incredible resilience follow a fiery crash at the Nurburgring in 1976 that almost cost him his life. Horrifically burned, he made a remarkable return just six weeks later to finish fourth in the Italian GP, taking the championship to the final race and losing out to James Hunt by just a single point in one of the greatest comebacks in all sport.

Lauda made his debut with March in 1971 and joined Ferrari in 1974, when he established himself as one of the sport’s fastest drivers. Championships followed in 1975 and 1977, and after a two-year stint at Brabham yielded little success, he retired from F1 half-way through a practice session in the 1979 Canadian GP.

After two years away, Ron Dennis tempted him into a return with McLaren and Lauda made yet another comeback, winning the third race of his return and adding a third championship in 1984, beating teammate Alain Prost by just half a point. He retired for good after the 1985 season.

A licenced commercial pilot, Lauda also ran three airline companies but couldn’t stay away from F1. In 1993 he joined Ferrari in a consultancy role, and in 2001 had a short spell as the team principal of the Jaguar F1 team. In 2012 he become the non-executive chairman of the Mercedes F1 team and is credited with playing a big part in getting Lewis Hamilton to join the team.

Famously pragmatic and unsentimental with a straight-talking, no-nonsense approach, Lauda used two bank loans to push his career forward in the early days and gave away all his trophies to a local garage in exchange for free services. When his one of the planes in his airline crashed, Lauda personally investigated the incident himself and played an instrumental role in not only finding out the true cause of the accident, but ensuring that steps were taken with the manufacturer to prevent the same thing happening again.

He truly was an extraordinary person who will be sorely missed. Rest in peace, Niki. 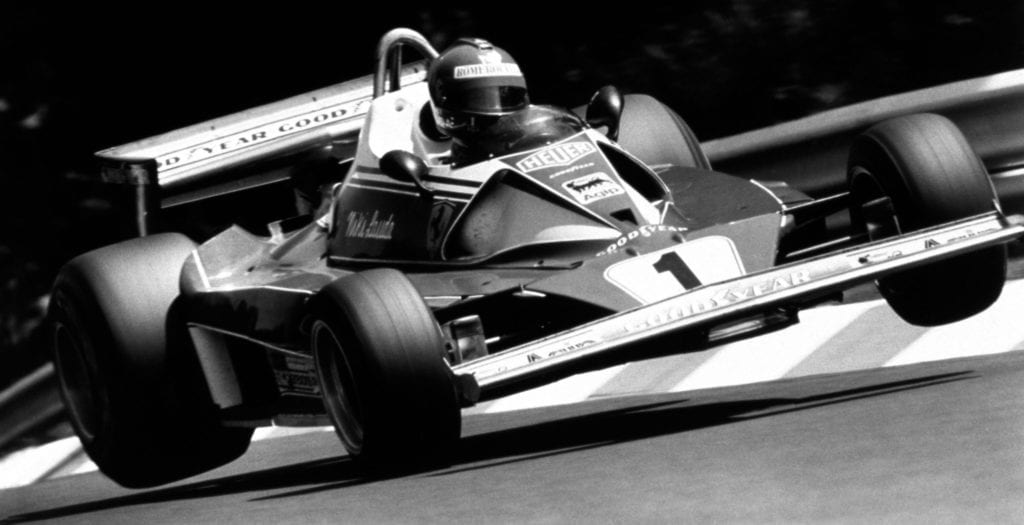