Tsunoda Apologises To AlphaTauri After His Qualifying Criticisms

Yuki Tsunoda had quite the outburst after his disappointing qualifying today, publicly questioning if he and teammate Pierre Gasly had the “same car”. Some pretty spicy quotes, especially given that Yuki is only in his fourth F1 race weekend.

Tsunoda, and his AlphaTauri, was the big name to be knocked out in Q1. He will start the Spanish Grand Prix in 16th, with his teammate Gasly in 12th. However, after being eliminated early on in qualifying and Pierre finishing the same session in fifth, he let out quite the rant to the media.

“It’s always different feedback compared to my teammate. Both sides are opposite,” Tsunoda told SkySports after his run.

“So, I have a little bit of a question mark: is it the same car?”

He quickly clarified his point, stressing that it was “obviously the same car, but the character of the car is too different.”

“Maybe, of course, it’s just a driving style, but yeah, I don’t know why I was struggling this much.”

After his comments were picked up by several media sites, Yuki headed to Twitter to apologise and add some clarification to his remarks.

I wanted to apologize for my comments today. I didn’t mean to criticize the team who have done a great job all weekend. I was just frustrated with my performance. Full send tomorrow🚀

“I wanted to apologise for my comments today,” he said.

“I didn’t mean to criticise the team who have done a great job all weekend. I was just frustrated with my performance. Full send tomorrow.”

At least the whole situation has been cleared up, but it’s left some advising Yuki to be careful with his comments. Especially given he’s not even completed his fourth race weekend yet! 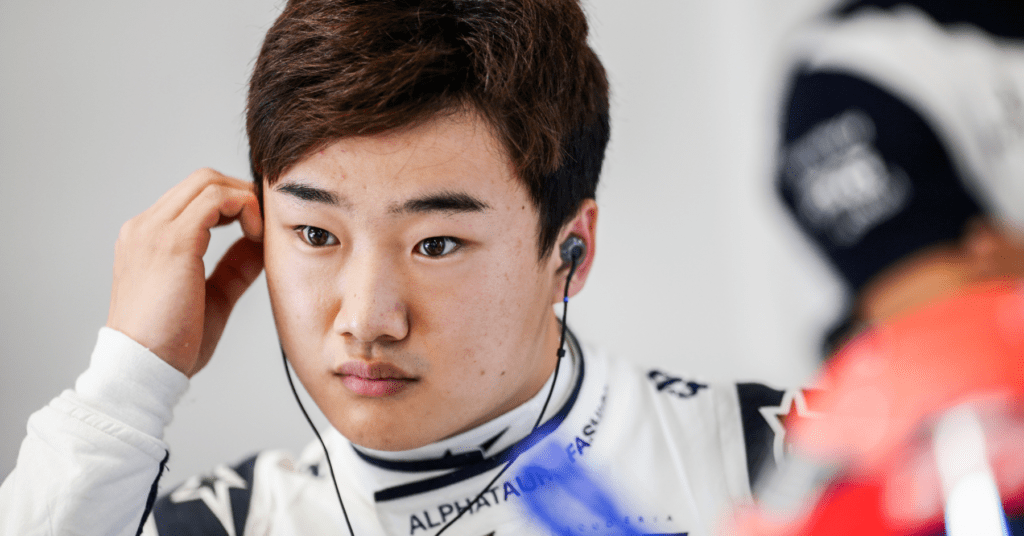