Ah, the weighbridge. They’re a right pain the arse for when teams plan everything so that they can go through every session in the best possible shape. Then they get asked to do a random weighbridge check-in qualifying, which has been the source of a lot of frustration for many drivers over the years.

This weekend though, it’s Yuki Tsunoda who felt hard done by the weighbridge and claims it started a chain reaction of effects that saw him get knocked out in Q1.

The Japanese driver was a mere 0.026s away from beating Lance Stroll and making it into Q2, and that, had it not been for that pesky weighbridge, he could’ve made it inside the top 15.

not our Friday at Silverstone 🇬🇧 but we get another chance tomorrow in the first-ever Sprint Qualifying Race 👊 pic.twitter.com/27z5rckKmv

Speaking to F1 after the qualifying session, Tsunoda said, “I think the weighbridge fucked everything.

“The end was really tight, and I couldn’t do much proper cool-down lap and also the last corners a lot of cars were waiting.

“I lost already three tenths in the main straight. I almost regained the three tenths through the lap… so it was a shame.”

It wasn’t the best qualifying session for the other side of the garage either, despite Gasly making it into Q2.

The Frenchman told F1 that his own session was his “worst qualifying of the year”, and when asked if he should be in Q3, he replied, “honestly, no.”

With the Sprint Qualifying race today and then the traditional full-length race tomorrow, we hope there are some better vibes on the way for AlphaTauri! 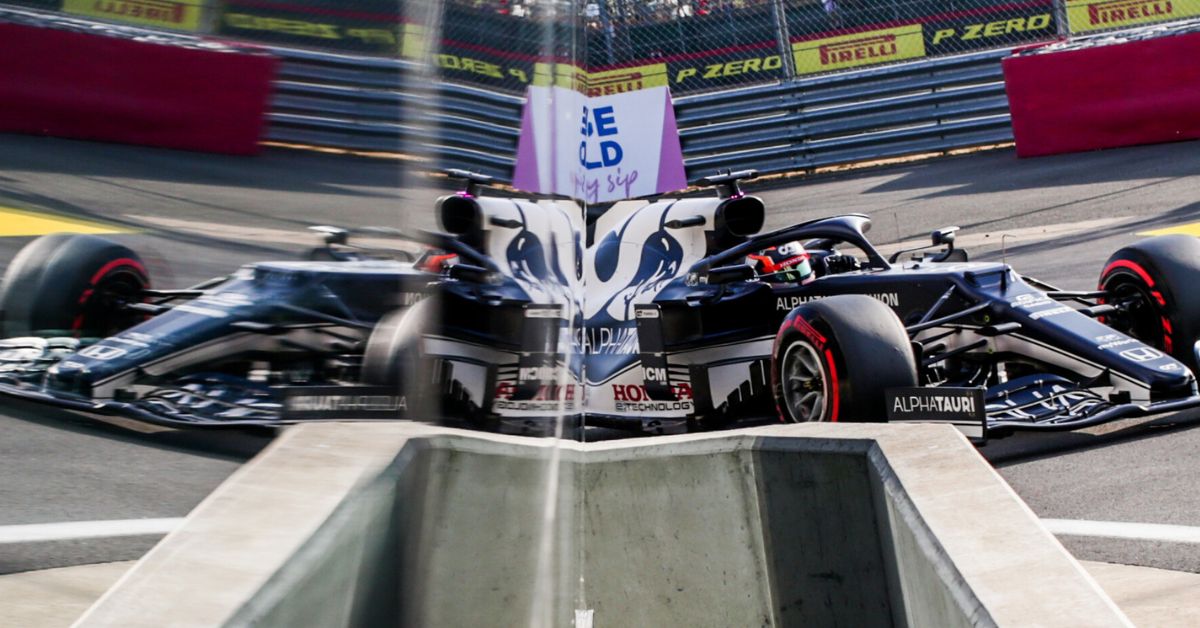