No, you’re not daydreaming. F1 has announced that it will be returning to Turkey for the second time this season after original plans were forced to be cancelled when it was replacing the Canadian Grand Prix. This time though, Turkey will be replacing the Singapore Grand Prix later on this year.

The fan-favourite Istanbul Park made its way onto the F1 calendar last year after a long absence, having last hosted F1 in 2011. However, when F1 returned last year, it offered one of the year’s best races and saw Lewis Hamilton secure his seventh drivers’ title.

We're excited to confirm that Turkey will re-join the 2021 calendar!

We return to Intercity Istanbul Park from October 1-3, the original date of the Singapore Grand Prix#TurkishGP 🇹🇷 #F1 pic.twitter.com/PaSnw97Kk7

A Turkish Grand Prix was meant to be held in June this year as a replacement for the cancelled Canadian Grand Prix, but travel restrictions meant the event was forced to be cancelled. In its place, the French Grand Prix was moved forward a week, and a double-header at the Red Bull Ring was introduced – something we’re currently in the middle of!

Understandably, fans were devastated that another race in Turkey was within touching distance before it was snatched away. Therefore, this news will be welcomed by so many fans, us included.

With the Singapore Grand Prix cancelled for the second year in a row, the Turkish Grand Prix will now fill the slot on the 3rd October date.

Are you happy to see Turkey back? Let us know. 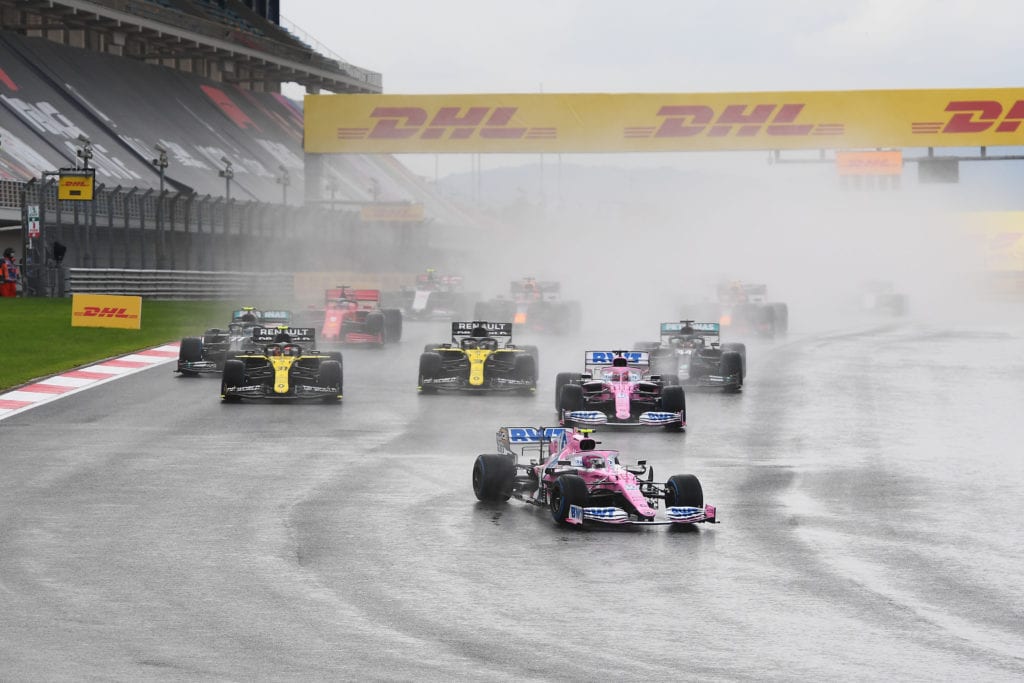