Two Drivers Have Been Given Grid Penalties For Blocking During Monaco Qualifying – WTF1
Skip to content
×
Formula 1 , News

With Monaco being both incredibly narrow and tight as well as a very short lap, drivers getting in each other’s way during qualifying is always going to be an issue. This year two drivers have fallen foul of the circumstances and been penalised accordingly.

Antonio Giovinazzi held up Nico Hulkenberg at Rascasse early in Q1, ruining the Renault driver’s lap. Although both made it through the session, stewards have decided to dock the Italian three positions on the grid because he “had the opportunity to give more room regardless of whether he received a warning from the team”. It drops him from his qualifying position of 15th to 18th – whaddaya know, Charles Leclerc is making up places already!

The other penalty is for Pierre Gasly, due to the very dramatic, very obvious, and very sweary encounter Romain Grosjean had with the Red Bull driver on the way out of Casino Square. He too has a three-place grid drop, dropping him from fifth to eighth, promoting Kevin Magnussen to fifth, Daniel Ricciardo to sixth, and Daniil Kvyat to seventh.

Despite the incident causing Grosjean to end up 13th rather than well inside the top 10, he was philosophical afterwards and place no blame on his countryman after stewards discovered that his team hadn’t even told him what was going on:

“Poor guy, he [Gasly] wasn’t told anything. It has got big, big consequences for me because I could’ve made it into Q3 and obviously I ended up in 13th. I think Red Bull massively f**ked up that one. Pierre couldn’t do anything.”

Both Giovinazzi and Gasly have also been given a single penalty point on their licences, not that that would really worry them – both have now got even harder tasks ahead of them at a circuit where starting position is paramount. 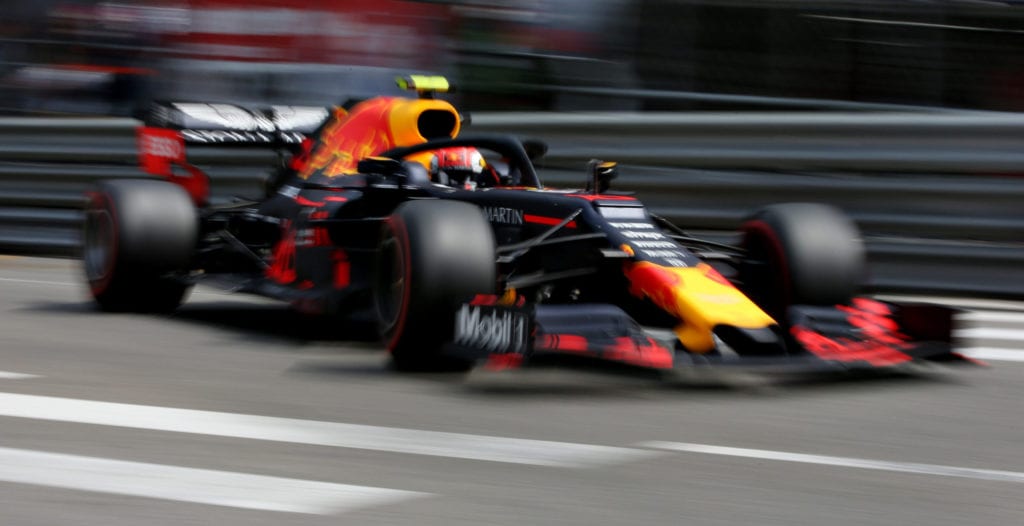