We’re well and truly into the summer break now, the wonderful time where F1 drivers get a couple of weeks to make us all jealous! Every Instagram story we’ve seen has got drivers living it large getting tans and enjoying a well earned break by the beach. But Valtteri Bottas has had other ideas, he’s been relaxing by racing bikes!

Yep, Valtteri has chosen to spend his time off from racing by racing! In Colorado, USA over the weekend, he took part in a his first ever gravel cycling race and actually did rather well!

Valtteri finished second in his age group for the 64 mile race and finished the course in just over three hours. He was pretty close to the overall podium too!

We know what you thinking, second place again. But joking aside, that’s a brilliant achievement, proper kudos to Valtteri! We all know that F1 drivers are supremely fit and that really shows when they can take part in a race for fun and compete with people who do this as their main sport.

Valtteri said in an interview with cycling website Velonews that usually when he has time off he is cycling everyday so this is a huge hobby for him. In fact, he’s hosting a charity duathlon event in his home town Nastola in Finland this week which he will compete in as well.

Lots of drivers have spent their time relaxing in the sun the past couple of weeks as you’d expect! In one of the most wholesome moments, Williams teammates George Russell and Nicholas Latifi met up in Mykonos for a drink by the sea because both of them were staying there! 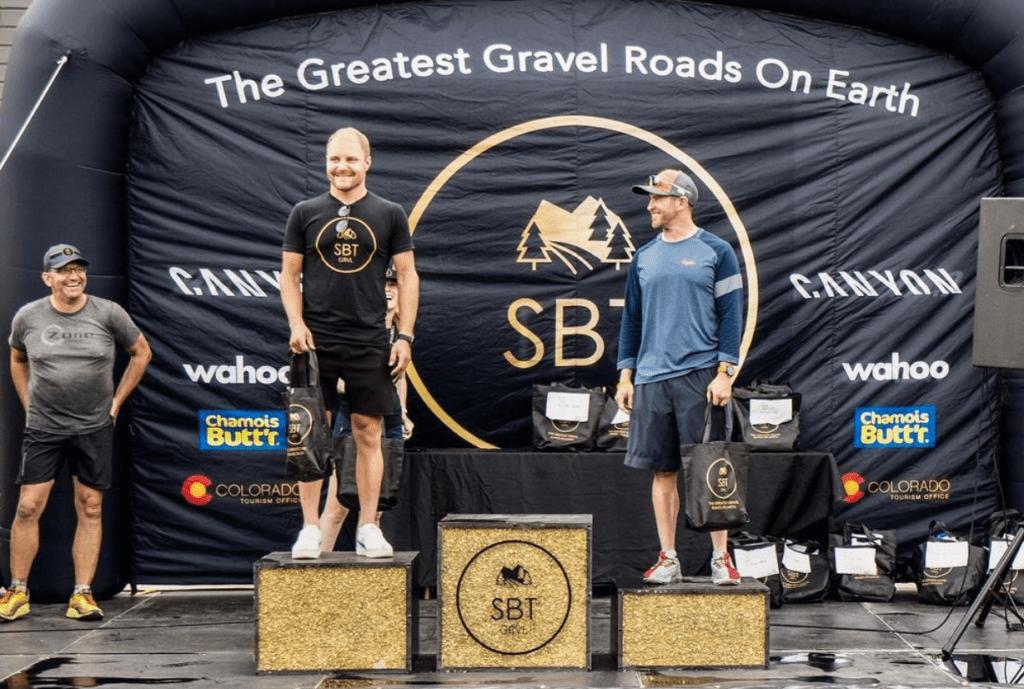