Valtteri Bottas Is Staying With Mercedes For 2018 – WTF1
Skip to content
×
Formula 1 , News

Valtteri Bottas Is Staying With Mercedes For 2018

At the end of 2016, Bottas was set for another year at Williams but that all changed when Nico Rosberg announced his shock retirement from the sport.

Bottas was drafted into the team on a one-year contract and has had a more than respectable year so far, scoring seven podiums and two victories in Russia and Austria.

Mercedes has now confirmed that Bottas will continue with the team in 2018.

“I am honoured and proud to continue to work with Mercedes-AMG Petronas Motorsport in 2018 and to remain part of the Mercedes family.

“When the team hired me for the 2017 season, they took a leap of faith by putting their trust in my skills.

“This new contract for 2018 shows that I’ve earned that trust. I’m happy to have celebrated my first race wins in a Silver Arrow. However, there’s always room for improvement and I still have not shown my full potential.”

“His performances and his upward trajectory made it a no-brainer to continue for 2018.

“For our team, the bonus factors are the respect and sportsmanship that have grown between our two drivers. The chemistry and dynamic between Valtteri and Lewis work and are what we need to take the fight to our competitors.” 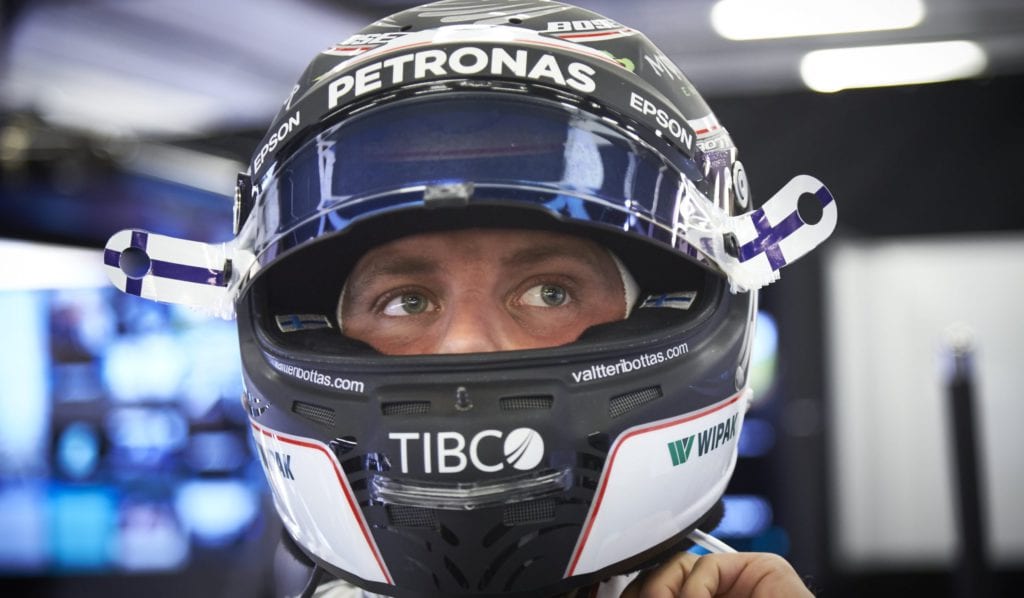