Valtteri Bottas Will Take A Grid Penalty In Suzuka

Valtteri Bottas had a more than respectable start to his season with Mercedes, winning races in Russia and Austria, and was surprising pretty close to teammate Lewis Hamilton in the championship.

The Finn though has struggled recently and had a poor race last time out in Malaysia finishing off the podium and a massive 44 (blessed) seconds off his Mercedes teammate.

Bottas claimed his current lack of form is one of the most difficult moments of his career so far and needs to turn things around.

Mercedes were forced to make an unscheduled gearbox change on his W08 and under the regulations, he’ll drop back five places from where he qualifies.

It looks like it could be another tough race for the Finn. 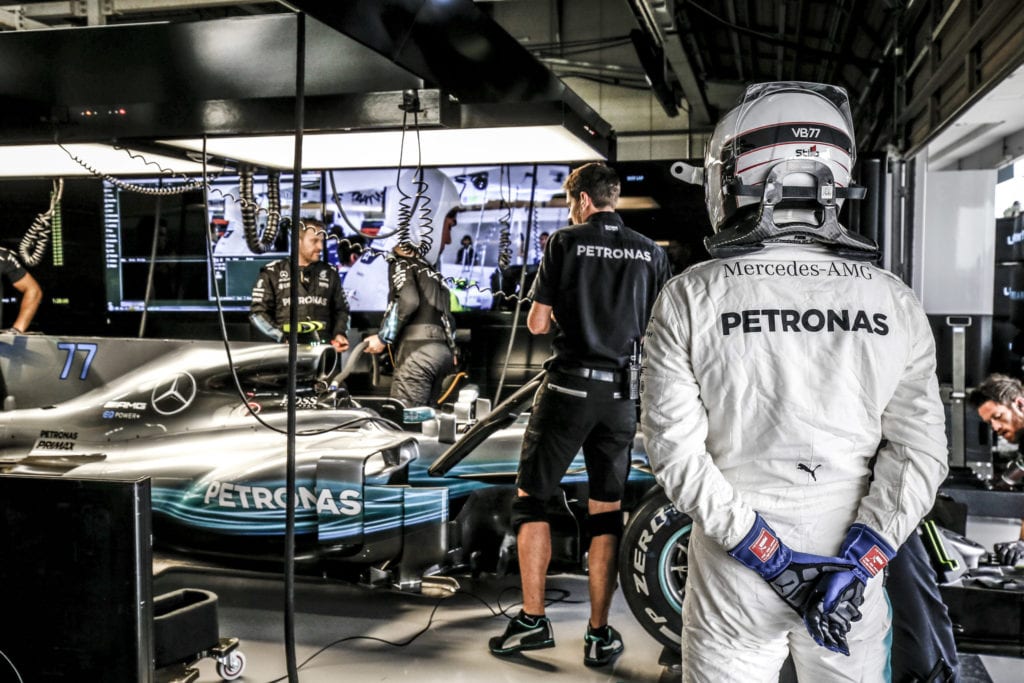