Vandoorne Is Making The Switch To Formula E For Season Five

After being dropped by McLaren at the end of this year, you wondered if Vandoorne would find a seat elsewhere in F1. But that’s not the case as for 2019 (and a bit of 2018) the Belgian has made the switch to Formula E.

He’ll drive for the HWA team alongside freshly-crowned DTM champion Gary Paffett in the all-electric series’ fifth season – a smart move, given that HWA will morph into a full-blown factory Mercedes squad for season six.

Super excited to join HWA in Formula E and start this new challenge together! And it’s straight to business! Testing starts tomorrow here in Valencia! pic.twitter.com/NE3U7Hzmm5

The first official test for the upcoming season begins this week, with Vandoorne set for a couple of days in the car before he flies out to Austin for his F1 duties. There won’t be any race clashes, either, as the first race of the season takes place in Riyadh, three weeks after the final F1 race of the year. I guess there’s no such thing as an ‘off-season’ for him this year!

As well as being a logical move for Vandoorne, it also says something about McLaren’s possible future IndyCar plans. Vandoorne was rumoured to be a driver should McLaren start an IndyCar team – is his decision to race in Formula E a sign that McLaren is holding off on starting its own team for now? 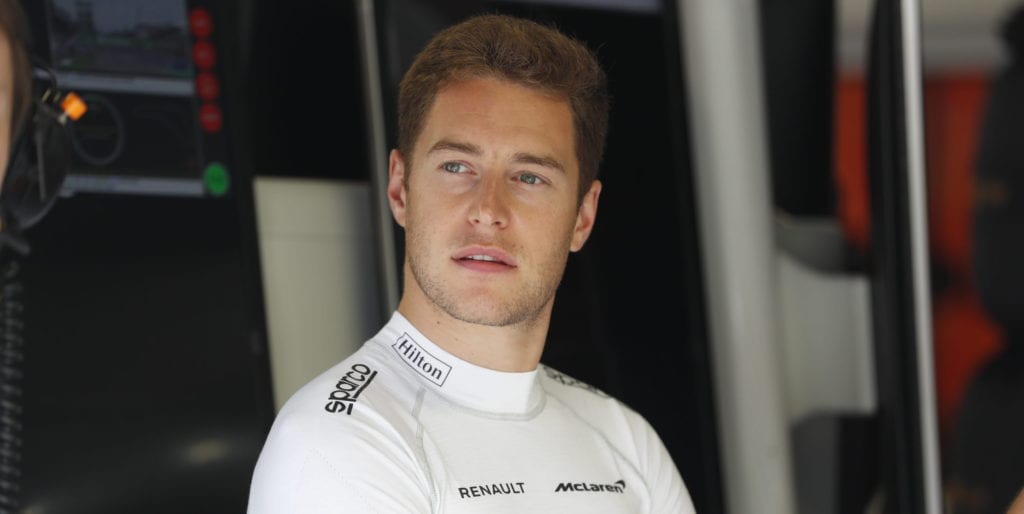