It’s not long ago that Vandoorne was F1’s most exciting rookie. He backed up an incredible junior career with a strong debut season for McLaren in 2017, where he looked close in pace to Fernando Alonso.

However, it all fell apart in 2018. He scored just 12 points to Alonso’s 50 and was outqualified by the Spaniard in all 21 races. There were problems, such as a car which had something fundamentally wrong with it, but ultimately he didn’t quite show enough to convince McLaren – or any other team – that he was worth keeping on. Instead, Vandoorne went to race in Formula E, where he took a pole position and a podium in his maiden season and started this season with two podiums as a factory Mercedes driver. The 27-year-old seems a lot happier, too – speaking to Belgian news outlet Sporza, he criticised the political nature of Formula 1:

“It’s a bit of a fake world in which everyone gets along well, but above all has their own interests to defend. In Formula E, Le Mans or the WEC endurance races you’ll find pure racing at the moment. You come here to race, not to do politics.”

Vandoorne also spoke about his time alongside Alonso at McLaren. He claims that although he had little issue with Fernando himself that there was inherent favouritism within McLaren that made sure that Alonso would always have the best opportunities to do well:

“I never had any problems with him, but he always got what he wanted. There was always two, three well-placed people in the team who made sure everything went the way Fernando wanted it to be. The team gave him all the support and power. Every driver would have benefitted from extra equipment to perform better than his teammate.

“On paper I never finished in front of Alonso, but of all the teammates I came closest, even just behind him. McLaren never told me not to finish in front of him, but they asked me in the race to let him pass. They almost always did.”

If there’s any truth to it, it’s a bit of a chicken and egg situation: did Alonso do so much better because the team favoured him? Or did the team favour Alonso because he was performing better?

Alonso always highly rated Vandoorne – he once claimed that the two of them were the best driver line-up in F1. And anytime the Belgian’s performance was questioned, he was quick to point out that that Stoffel was closer to him than a lot of his previous teammates had been – which to a degree, was true.

But again, that’s a classic bit of F1 driver mind games – by saying that your teammate is brilliant, when you beat them it gives the impression that your own performance was even better. It’s pretty much what Nico Rosberg has been doing with Lewis Hamilton since he retired from F1… 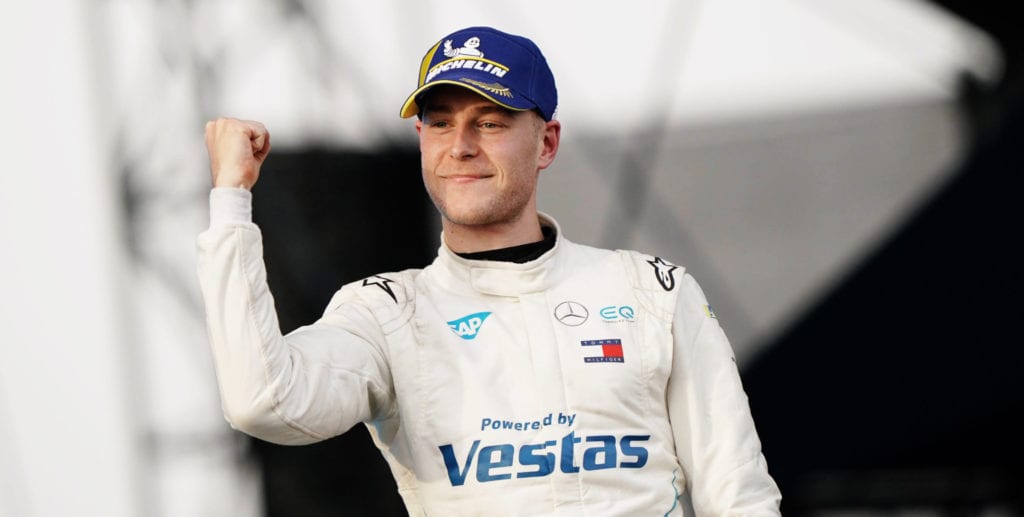