Vandoorne Will Be Mercedes’ Simulator Driver From Next Year – WTF1
Skip to content
×
Formula 1 , News

Vandoorne Will Be Mercedes’ Simulator Driver From Next Year

He may be out of F1 after this weekend but Vandoorne will still retain some link to F1 as Mercedes’ sim driver. This might seems like another name in the list of Mercedes having slightly random sim drivers in the past (Brendon Hartley, Esteban Gutierrez, Anthony Davidson…) but Vandoorne does have a link. He’ll race for HWA in Formula E this season – a team which becomes a full factory Mercedes effort for season six.

Vandoorne said that taking on a sim role with Mercedes was a way to remain involved with F1 as he looks to make a potential return in future, telling Autosport:

“It’s definitely good to keep involved in the [F1] world, because we never know what happens in the future. I think to be involved with Mercedes and to perform the work for them is good, they will know exactly what I’m capable of doing.

“We don’t know what the driver market is going to do in the future. It was a bit crazy this season, and who know what it will be in the future. It’s hard to tell. It’s good to be involved and be prepared for anything that comes up.”‘

But this was supposed to be Esteban Ocon’s job next year’, I hear you cry. And it will be – Vandoorne and Ocon will likely share simulator duties, with Ocon set to be named as the team’s reserve driver.

For Stoffel, it’s a sensible move. Even if it doesn’t lead to an F1 return it gets him in nice and cosy with Mercedes, which in a wider motorsport context is never going to be a bad thing. 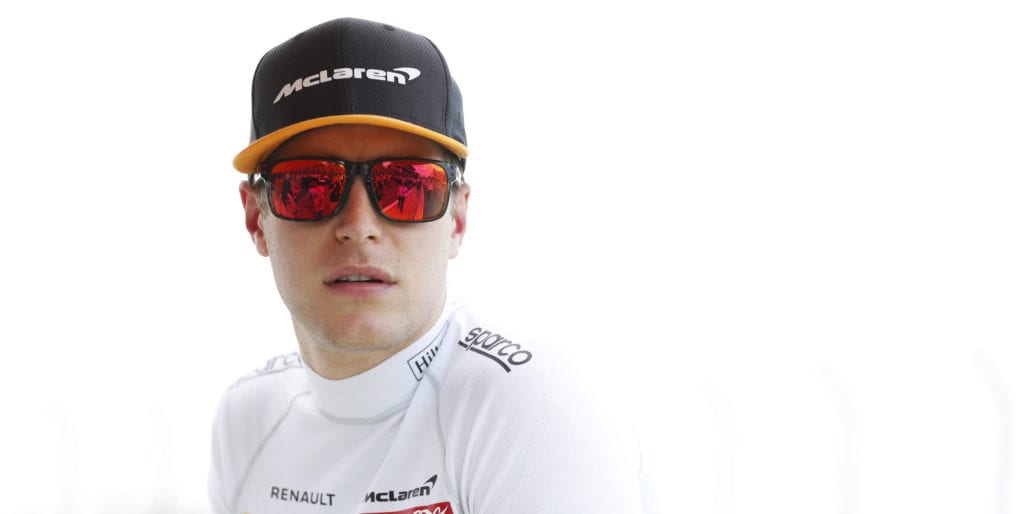