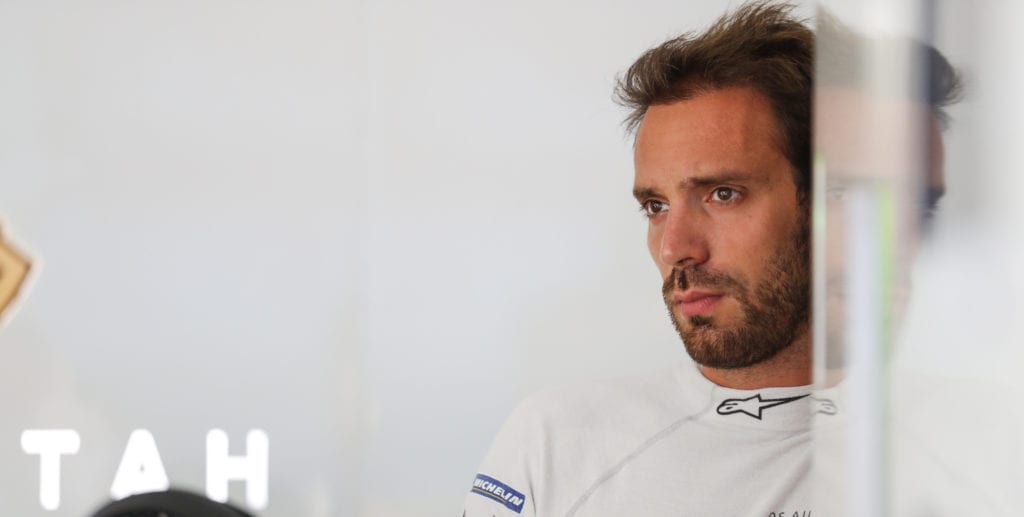 JEV may have had a reasonably serene run to the Formula E title in Sunday’s New York ePrix, but the Saturday race was rather more bananas. There were numerous incidents which left Vergne’s strong title chances looking rather weaker – the first of which seemed to rattle the Frenchman

A few minutes into the race, Sam Bird spun Max Gunther ahead of him, blocking the track and causing a bit of a pile-up which left both Techeetah cars with damage. Vergne pitted for repairs, leaving him miles off the back of the pack which, with Lucas di Grassi still fighting for points, could have threatened to eat into his championship lead.

Andre Lotterer also had a damaged car which left him crawling back to the pits a lap down. When Vergne saw this, he came on the radio “Tell Andre to stop… to bring out the safety car”. Thankfully – and understandably – the team ignored his request as Lotterer pitted for repairs and rejoined the race.

Vergne later got his wish of a safety car when Alex Lynn’s Jaguar broke down, but it didn’t matter anyway – he dropped out of the points on the final lap following a collision with Felipe Massa.

However, his bizarre team radio message didn’t go unnoticed by the stewards. Demanding a driver to crash on purpose in order to bring out a safety car is basically what happened in F1 with crashgate at Singapore in 2008 and something that officials take an incredibly dim view of.

Although nothing happened in this instance, the stewards deemed that Vergne had been unsporting and breached the FIA’s own ‘Code of Good Conduct’. Vergne’s reasoning was that Lotterer should stop because of the debris being shed from his car in addition to the bits of bodywork that were littered elsewhere on the track – though he admitted that he could see how his messages could be misunderstood.

Taking everything into account, the stewards have ordered Vergne to take part in one day of community service, saying: “It is the obligation of a sportsman at this level to act in a fair and correct manner and as a role model to other drivers at all levels of motorsport” – similar reasoning to why Max Verstappen was given two days of public service for shoving Esteban Ocon at the 2018 Brazilian GP.

Prior to being given his penalty, Vergne said he’d accept whatever punishment came his way in a hope that it might inspire drivers to make fewer complaints. He told Motorsport.com:

“I’m happy for whatever penalty they give me to set an example that the drivers, and me included, have to stop complaining on the radio to try and make things happen for their own benefit,” he said.

“In Formula 1, everybody is doing this and Formula E as well. I would be very happy to take the blame so that we stop complaining about things for our benefit to create and bring out a safety car, bring another penalty for another driver.”

That’s a fair enough argument – does a clip of a driver moaning about something really enhance the sport at all? In the British GP, Verstappen complained about Charles Leclerc’s defensive driving. Given what had happened in Austria some saw that as hypocritical but in truth, it’s something that all drivers will do in order to gain a competitive advantage.

Vergne is quite fortunate in this case that Lotterer made it back to the pits and kept going. If he had stopped on track – even if for a genuine reason or by pure coincidence to Vergne’s message – you can imagine how that would have looked… 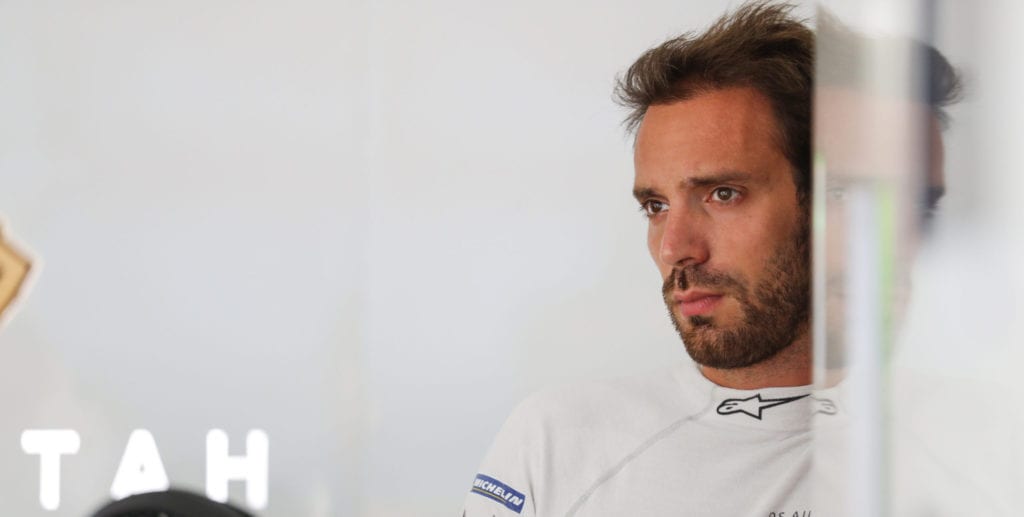 Massa Will Race In Formula E Next Season

Rosenqvist: F1 Teams Should Look For Drivers In Formula E