The Red Bull junior programme is notoriously ruthless – once you’re done, you’re done. However, at the end of last year, there was a bit of an issue when Toro Rosso finally decided to boot Daniil Kvyat out of the team and Carlos Sainz left for Renault. Apart from Pierre Gasly, there was no-one left to replace them. Therefore the team went back to a driver Red Bull had already dropped, Brendon Hartley. Apparently, this is a decision that greatly amused former Toro Rosso driver Jean-Eric Vergne. He said:

“It makes me laugh that Red Bull called on Hartley. Given that he’s the one they fired to give me his seat in World Series by Renault, I find this rather amusing!”

Hartley was part of Red Bull’s junior squad until he was dropped from it in 2010, but his huge success in the WEC led Toro Rosso to consider him once more. It is a slightly unusual turn of events – at the time many thought the team might go with Sebastien Buemi, given that he’s still Red Bull’s test and reserve driver.

Vergne thinks Formula E rival Buemi would only have been used as a placeholder by the team until another talented Red Bull junior driver could be promoted, saying that he’d “probably get fired after one year, with no options in top teams, as the car is not good enough”. Ouch.

When Vergne started racing in Formula E in at the end of 2014 (once he’d lost his F1 seat) he seemed pretty miffed about the whole thing. A few years later and he’s much happier with his situation (given that he’s leading the championship, why wouldn’t he be?!) and says that he doesn’t regret the way his career has turned out.

“I was lucky to join Formula E at the right time. I quickly changed my mentality and my state of mind. Today, I think it’s the best thing that can happen to me.

“Joining Formula E was the most difficult time of my career, when leaving F1. But with hindsight, I think it was the turning point of my career. In any difficult or negative situation, there are positives to draw. You just need to extract them.” 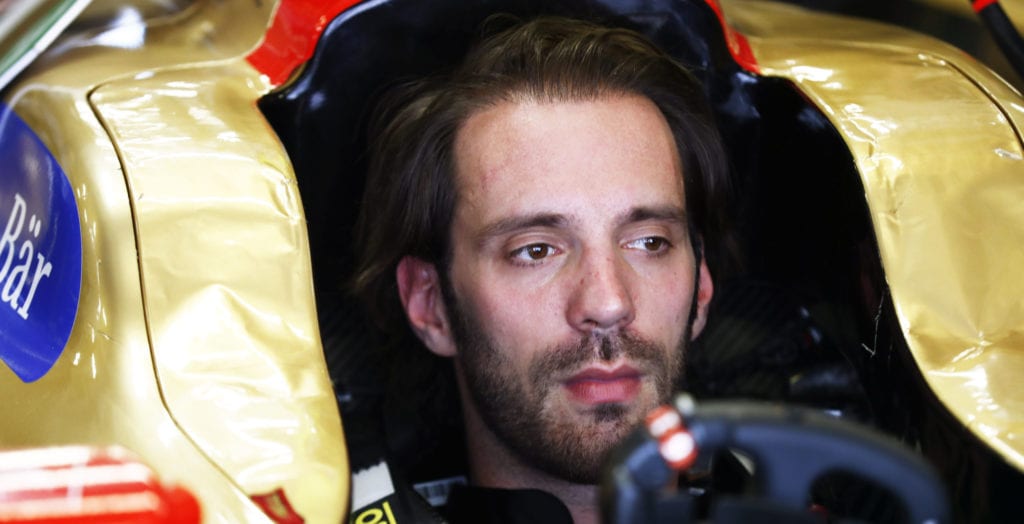