Verstappen Admits He Took It Easy During The Monaco GP – WTF1
Skip to content
×
Formula 1 , News

Verstappen Admits He Took It Easy During The Monaco GP

Despite the number of errors he’s made this season, it seemed like there’s been a reluctance from Verstappen to change his approach, much to the annoyance of his team. His unnecessary FP3 crash in Monaco was a sign of that as it completely spoiled his weekend – with Daniel Riccardo’s problems, it could easily have been Max on the top step.

With Verstappen having to fight through from the back, he provided a lot of the main entertainment of the race as he managed to pass quite a few cars on his way to a solid ninth place. There’s no such thing as an easy overtake at Monaco and some of his moves (especially his ones on Carlos Sainz) looked pretty ballsy.

But despite that, Verstappen said he was actually driving a cautious race, perhaps suggesting that he’s finally become aware of the need to calm things down a bit. He told F1.com:

“I know what I have to do and what not. I cannot permit myself to go all in and see what the outcome is. That’s just the situation I am in at the moment. I just didn’t want to go too risky and have a crash because I cannot be in that position now. I think I did everything with a certain margin. If I would have taken a bit more risk I don’t think I would have got past the guys ahead of me.”

They sound very much like the words of a man who’s been involved in a very short but very clear conversation with Helmut Marko! There’s no way Max is going to get ‘Kvyat-ed’ or anything like that, but considering that after the Chinese GP he didn’t feel he had to change his approach, his Monaco performance marks quite the turnaround. 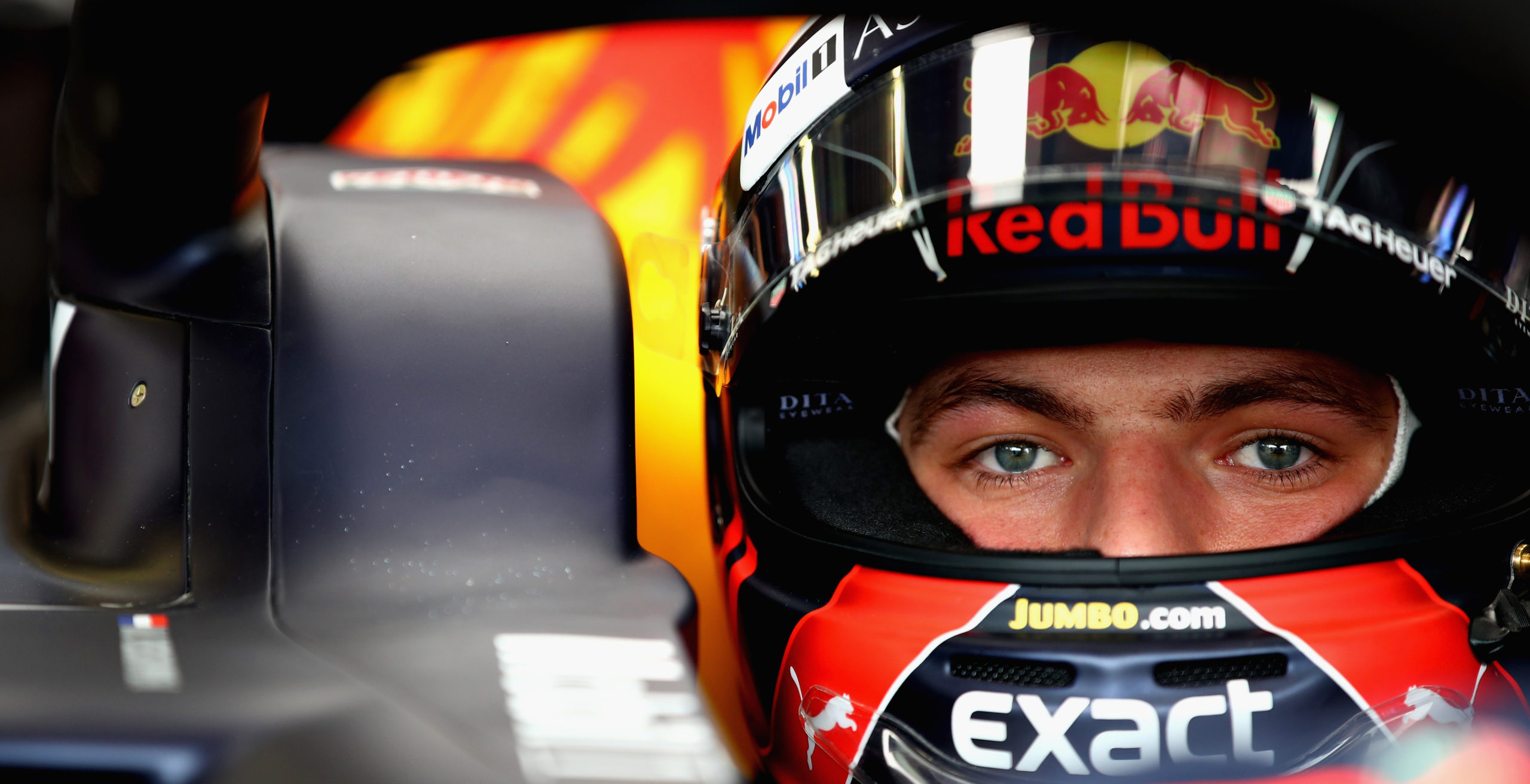