As they’re both part of the sim racing squad Team Redline, it’s not uncommon to see the two of them racing together. This weekend they competed in the iRacing Spa 24 Hours alongside Max Benecke and Max Wenig for the Team Redline PRT outfit and, whaddaya know, they won it.

That’s not the best thing about it, though. No, that’d be the quotes and banter they engaged in during the race, which made for some hilarious moments.

At one point there was a bit of a dig about Ferrari strategies:

Max even asked Lando about his reputation for memeing and milk preferences:

After winning the race, the classic race win quotes started flowing as both did their best impressions of Sebastian Vettel and Lewis Hamilton

And this is just a selection of the stuff. There are all sorts of other clips on Lando’s Twitch channel, as well as a replay of the entire race if you want to relive it.

Seriously. This is the sort of thing we can enjoy from active F1 drivers in 2019. It’s utterly mad… and completely brilliant. Never stop, guys. 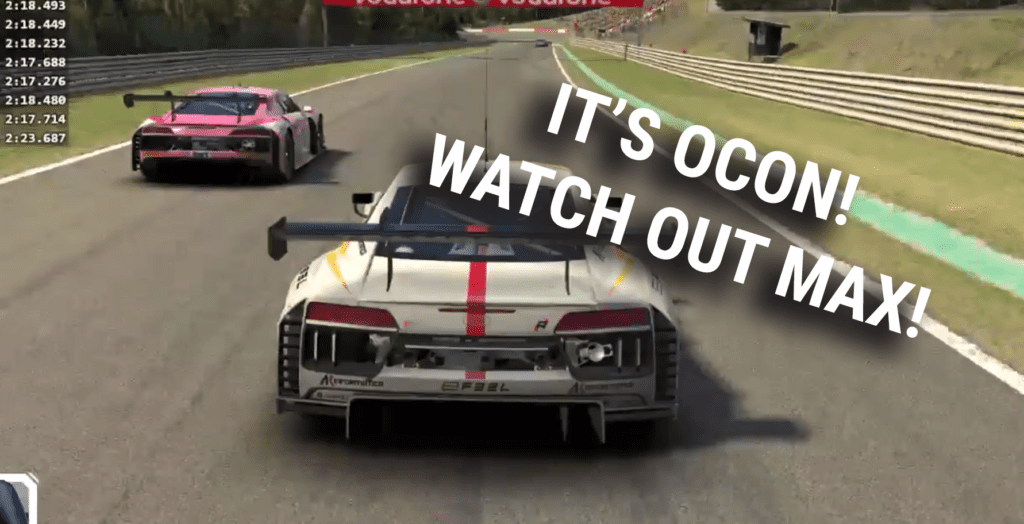