Verstappen Believes Honda Will Help Realise The Potential Of “The Best Car In The Field” – WTF1
Skip to content
×
Formula 1 , News

The fine form that Max Verstappen currently finds himself in couldn’t be much better. He’s pulled off two podiums in the last three races and had arguably one of his best weekends of 2018 last time out in Singapore, despite consistent car issues.

Outside of a Jumbo supermarket in Holland (On a PR thing, not picking up milk), Verstappen stated his belief that the RB14 is the best car on the grid – a message indicative of the team’s continuing rift with Renault, but more so crediting the Red Bull personnel who build and develop the car.

“I think we have the best car in the field, as we found out in Singapore. Of course we hope that next year with a new engine supplier it will continue in the right direction.

We already have the right people on board, but the whole package is not yet right. That will also be difficult next year, but I hope we will have a real chance the following year.”

His drive in Singapore was quite something. Verstappen beat not only his teammate, but one of the title contenders too. He kept the other – in sensational form himself – very honest in moments, all whilst having to manage a car kicking into false neutral. His race was far from one being executed by a hot-headed, brash, young driver.

Rather than a scenario in which the team could get comfortable with always having the power unit to fall on as a get-out-of-jail card for an off-weekend, Verstappen sounds like he wants to be thrown further into the deep end, and challenge against the best in the business next year with the incoming Honda partnership. On this, he said:

“We already have the mentality to want to win in the team. But now the other side – the engine – still has to be done and we will certainly get that next year.

The budget they [Honda] have, is many times bigger than that of our current engine supplier. Furthermore, they just go in the right direction, also in terms of test bench results. Moreover, they really, really want to win.”

The prospect of a fully-integrated, Adrian Newey-and-co design with a power unit manufacturer that finally looks to have found its sea legs show the hallmarks of title contention. If this scenario unfolds, Verstappen will finally be in a title hunt, and there’s no doubt he will amass a real challenge. 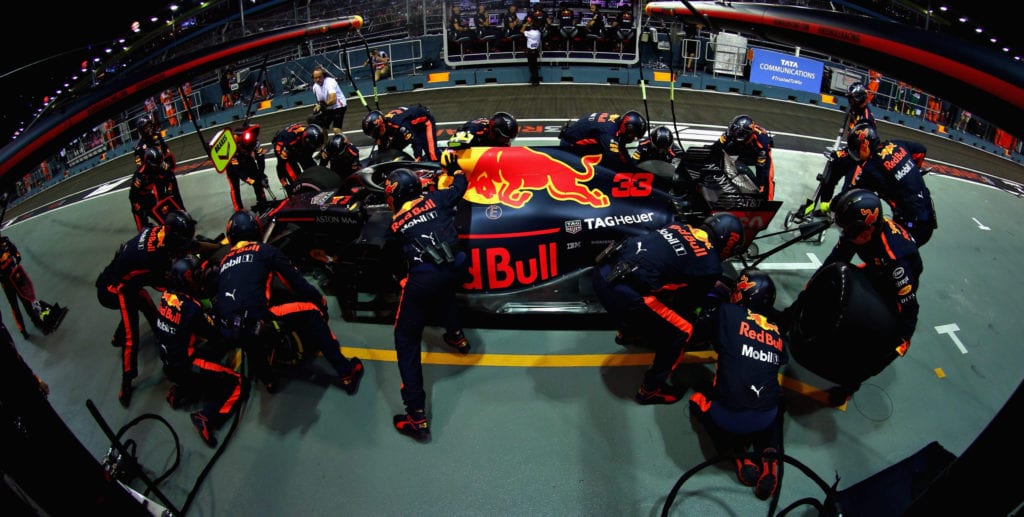