Verstappen Believes Just One Person Should Be Responsible For F1 Decisions

The sport is, in theory, close to a set of regulations for the 2021 season, with a proposal expected to be revealed in October. Yet, Verstappen believes that too much power has been given to the teams given that all of them fighting are for their best interests. His team boss, Christian Horner, thinks that the rulebook that gets signed off later this year will “probably be nowhere near” the final regulations, but the clock is ticking.

Speaking to Motorsport.com, Verstappen was cautious about being too optimistic over the potential success the new regulations will enjoy (depending on everyone’s different opinion of success, of course) and thinks that the politics and pettiness can, and should, be bypassed by a dictator figure.

“You know what it is, everyone’s talking for themselves. Mercedes is of course very happy with these regulations. In their view little needs to be changed. And teams who are not doing so well at the moment, they of course want different regulations, but then maybe they have a smaller say in this.

“If you have a Ferrari engine as a customer team, you are with Ferrari, and if you are a customer team at Mercedes, then you are with Mercedes. There is so much politics behind this. There should be just one person at the FOM or the FIA who says: ‘OK guys, this is it’.”

Throwing another curveball into the equation, the Dutchman went onto criticise the ever-changing Formula 1 rulebook; suggesting that the field would be closer if the teams had one long-standing set of regulations and gave the chasing pack more time to… chase. The 2019 changes looked to cut the complexity of the aerodynamics, particularly in the front wing area, and the result has been seven Mercedes wins out of seven.

Verstappen said that superiority is inevitable in F1, with one team always likely find an edge over the competition, no matter what the guidelines are.

“One team will always do a better job with the rules than the others. In the end, I think it’s better if you keep the rules the same for a long period of time, because then everything comes together. At some point you just have to say: these are the rules and we will stick to these for the next ten years. And after five or six years you will see that it will be really close together. I also think that if we would have left the rules alone last year, with the front wings and all that, it would have been closer together now.”

While the sport’s governing body, the FIA, has put cost-cutting measures at the top of its 2021 agenda, Verstappen thinks that more needs to be done to quell the impact of temperamental tyres and aerodynamics. He did acknowledge the FIA’s appreciation of the drivers’ demands lead to the faster, more planted and highly aero-dependent cars for 2017, but says that speed should no longer be the sole priority.

“The big problem we have as drivers is that we can’t push when we’re behind someone because the tyres get overheated, and you can’t follow each other because there’s too much downforce loss. In the end, those are the most important things we have to work on to make it better for the audience. It’s just that on certain tracks you can go a second slower than you actually have to go, and still nobody will pass you because you just can’t follow each other.”

“We did say in 2015 and 2016 that the cars were too slow, gave too little grip and were sliding too much. Then we went to the wider cars with more downforce. But of course there are other ways to create downforce, so you lose a bit less when you’re chasing someone. I think they should take a look at that. We’re now setting a track record here and a track record there, but in the end I don’t think that’s what it’s all about.

“If you just want to go faster and faster, you might as well put a robot in the car. But it also has to be fun for the fans. If everything slows down by one or two seconds, then that’s fine, that doesn’t matter, as long as we can follow each other closely.”

And, we’re back where we started – the perpetual yearn for close racing in F1. As for robots, Roborace is very interesting and a fantastic endeavour, but he has a point. Could you support R2-D2? 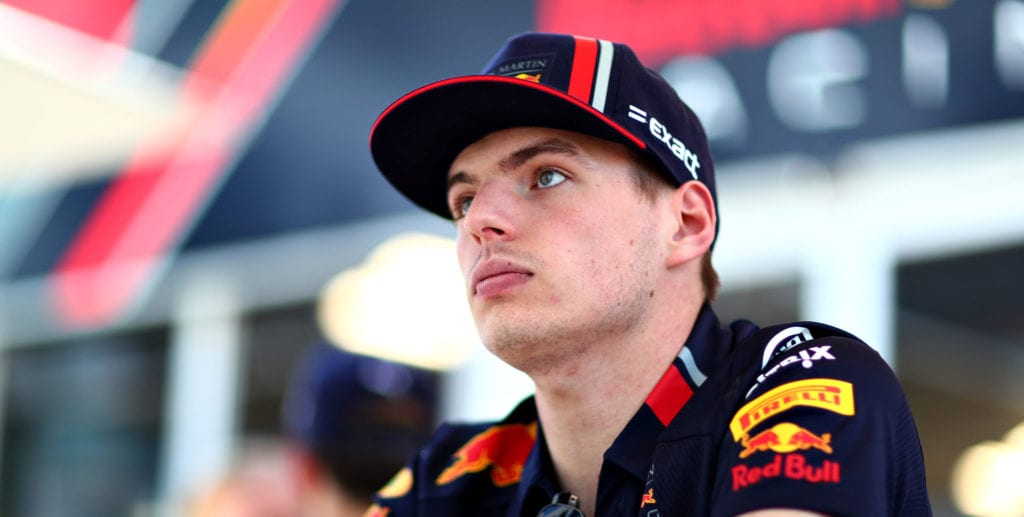