As the title battle heads to Mexico, both Lewis Hamilton and Max Verstappen have fond memories of the city circuit. Each searching for a record-breaking third win at the track, we take a look at the other records on offer for the pair at the 2021 Mexican Grand Prix!

Just five races remain in the 2021 season, and only 12 points separate Verstappen and Hamilton in the title battle. It’s the closest that the Drivers’ Championship has been ahead of the Mexican Grand Prix during the event’s comeback stint on the calendar. 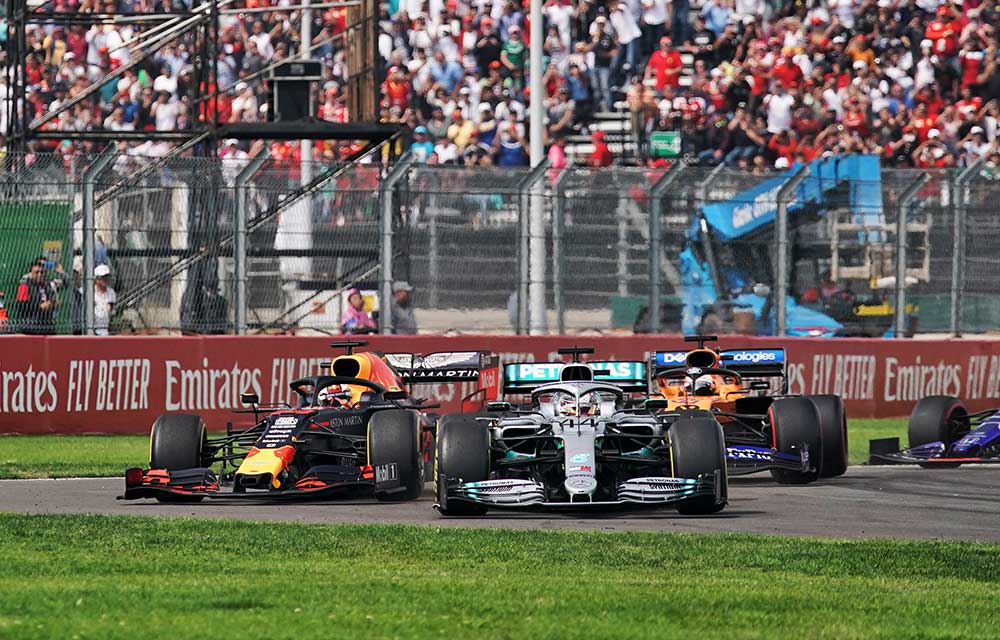 This year is also only the second time since the event’s return that the Constructors’ Championship has not already been decided before the Mexican Grand Prix. It last happened in 2018, when Mercedes led the fight by 66 points from Ferrari heading into the race. In 2021, Mercedes currently lead the way by only 23 points.

The Mexican Grand Prix itself is not the best indication of who will win the title. From the 20 previous races at Autodromo Hermanos Rodriguez, the winner of the race has won the title in the same season only four times; in 1963, 1965, 1988 and 1992.

A NEW RECORD FOR THE MOST MEXICAN GRAND PRIX WINS?

Both Hamilton and Verstappen can set a new record for most Mexican Grand Prix wins this weekend. Both drivers have won twice so far in Mexico City. No driver has won more than two World Championship races here, their record tally also shared by Jim Clark, Nigel Mansell and Alain Prost. Clark also won the non-championship 1962 Mexican Grand Prix, sharing a drive with Trevor Taylor. 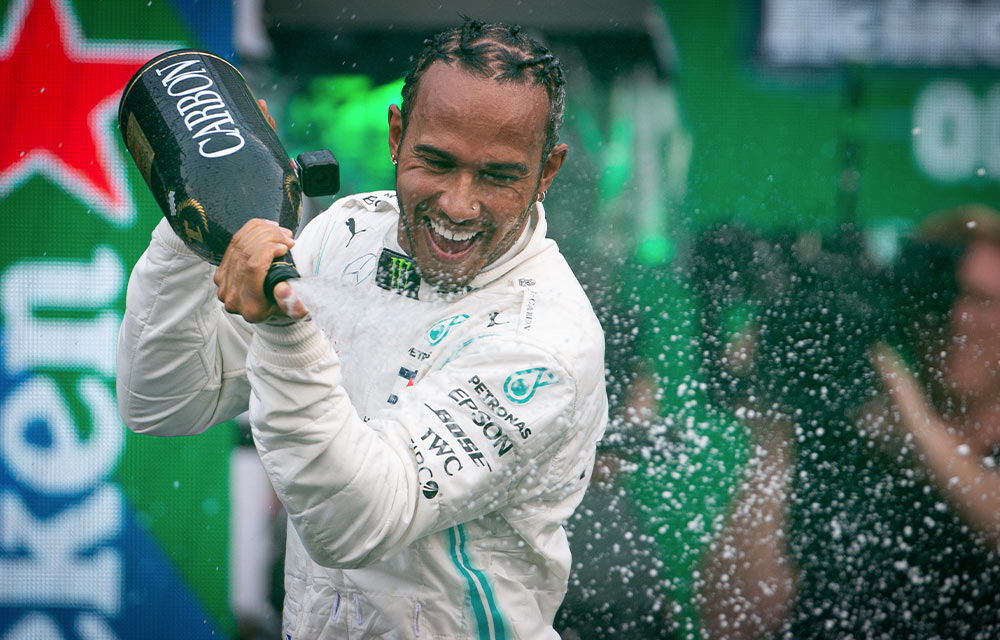 Hamilton won the Mexican Grand Prix in 2016 and 2019. He claimed the drivers’ title at the event in the two years between, despite finishing the race off the podium and only ninth in 2017 and fourth in 2018. Both times that Hamilton has won the title in Mexico, Verstappen was the race winner. Verstappen took consecutive wins here in 2017 and 2018, becoming the first driver with successive victories at the track in its World Championship history.

Since F1 returned to Mexico in 2015, there’s yet to be a repeat polesitter at the track. That will change this weekend if Lewis Hamilton, Sebastian Vettel, Daniel Ricciardo or Charles Leclerc take pole. 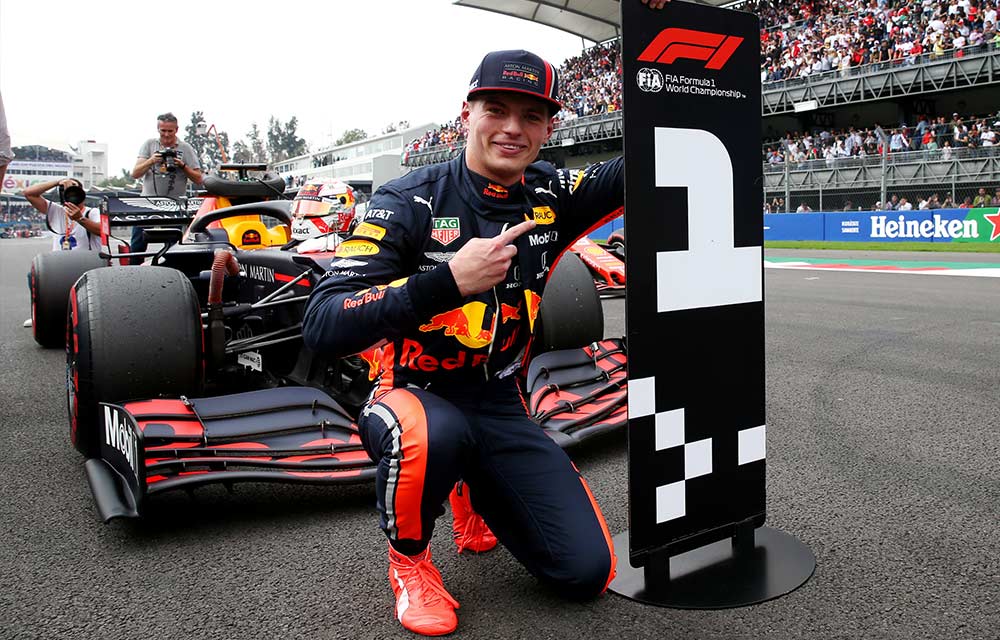 Max Verstappen has not yet taken pole here, but he did set the fastest time in qualifying last time F1 visited Mexico in 2019. However, the Dutchman’s pole position was taken away from him, as he was handed a three-place penalty after failing to slow for yellow flags. Verstappen narrowly missed out on pole the year before that, lapping just 0.026 seconds slower than Red Bull teammate Daniel Ricciardo.

If Verstappen, or any driver other than those listed above, did take pole, they would become the tenth consecutive different polesitter at the Mexican Grand Prix. It’s a streak that’s aided by Mexico falling off the calendar between 1992 and 2015. Nevertheless, only three circuits can claim longer streaks of different polesitters than the current nine at Autodromo Hermanos Rodriguez. 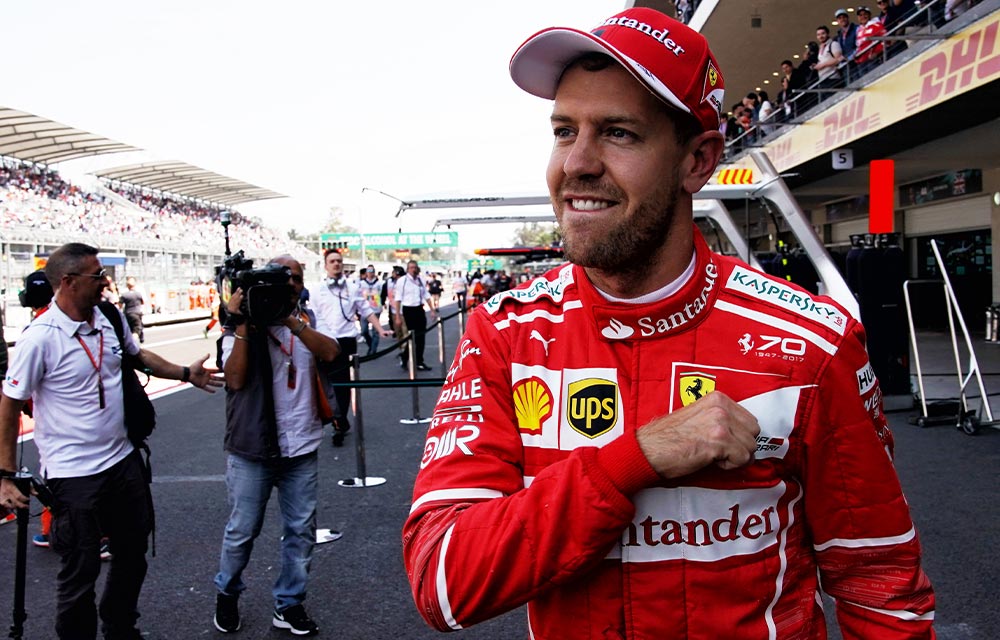 Which circuits have had longer streaks of different polesitters?

VERSTAPPEN COULD BREAK A 58-YEAR-OLD RECORD

No driver other than Jim Clark has ever held the record for most laps led at the Mexican Grand Prix. He led the inaugural World Championship race here in 1963 from start to end. He gave a similarly dominant display the following year, only for his engine to blow on the penultimate lap – an incident which cost him the 1964 Drivers’ Championship.

In total, Clark led 191 laps at the Mexican Grand Prix – a figure which Verstappen could eclipse this weekend. Verstappen has only led in Mexico in the two races which he went on to win. He has led 138 laps so far at the track; another 54 laps in the lead this weekend, and he will break Clark’s 58-year-old record!

Who do you think will come out on top this weekend? Leave a comment below! 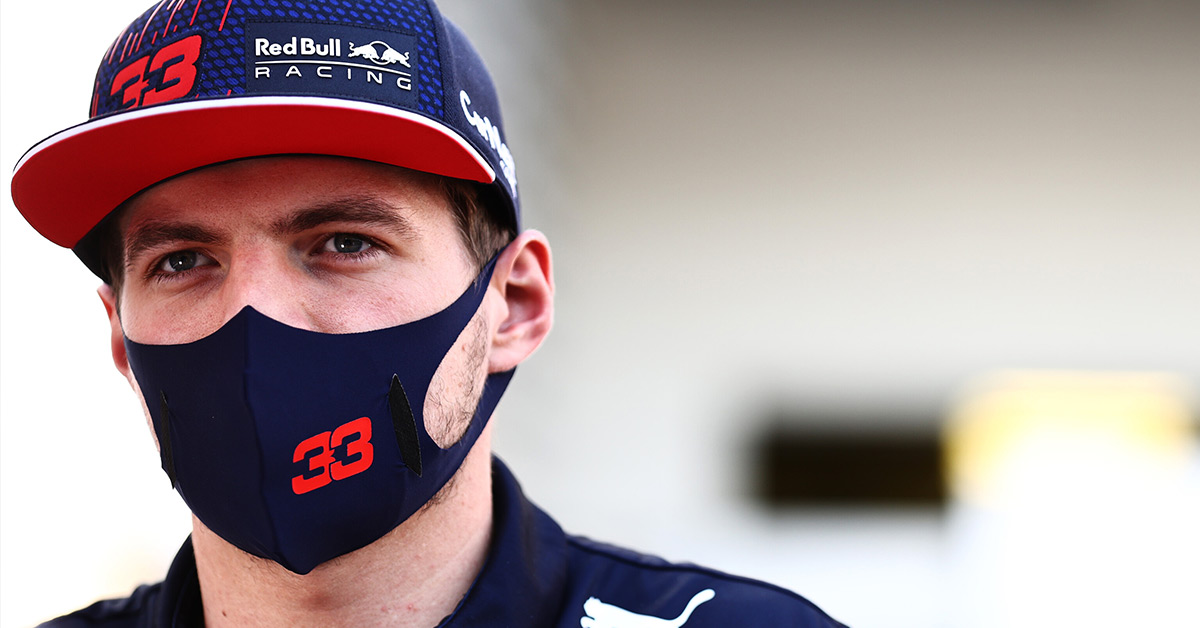