Well, what can we say about Red Bull Racing so far this season? The RB14 is a car that is permitting Daniel Ricciardo and Max Verstappen to fight at the sharp end. The team is a race winning one already, but the ground that has been made in the “big three” battle has been offset by some scruffy moment by the drivers.

The opening flyaway races will have left Red Bull wanting, despite the win. They are third in the constructors’ title on 55 points, but have only finished half of the races so far. Two weekends of double retirements, in Bahrain and Azerbaijan, have characterised Red Bull’s start to the season as scruffy.

But Verstappen believes that the upcoming Spanish Grand Prix will serve as a pointer for a more genuine running order, with most teams bringing big upgrades to the paddock for the start of the European leg. The Dutch driver said,

“Everybody has done a lot of laps in Barcelona but I’m looking forward to seeing how the cars progress this year. We have many updates coming, hopefully they will be positive and we can be even closer to the front, but of course everybody else will also bring new parts.

“It could be quite a defining moment for the season and I’m interested to see how everyone will perform. I believe our car is very fast, we still need a bit more top speed but hopefully that will come.”

The Circuit De Catalunya was the scene of Verstappen’s fairy tale start to life as a Red Bull driver with victory on his debut for the team. Regardless of who has been at fault for a few hairy moments this season, Verstappen will be probably be quite determined to have a smooth weekend more than anything, and we know he can fly around this track. 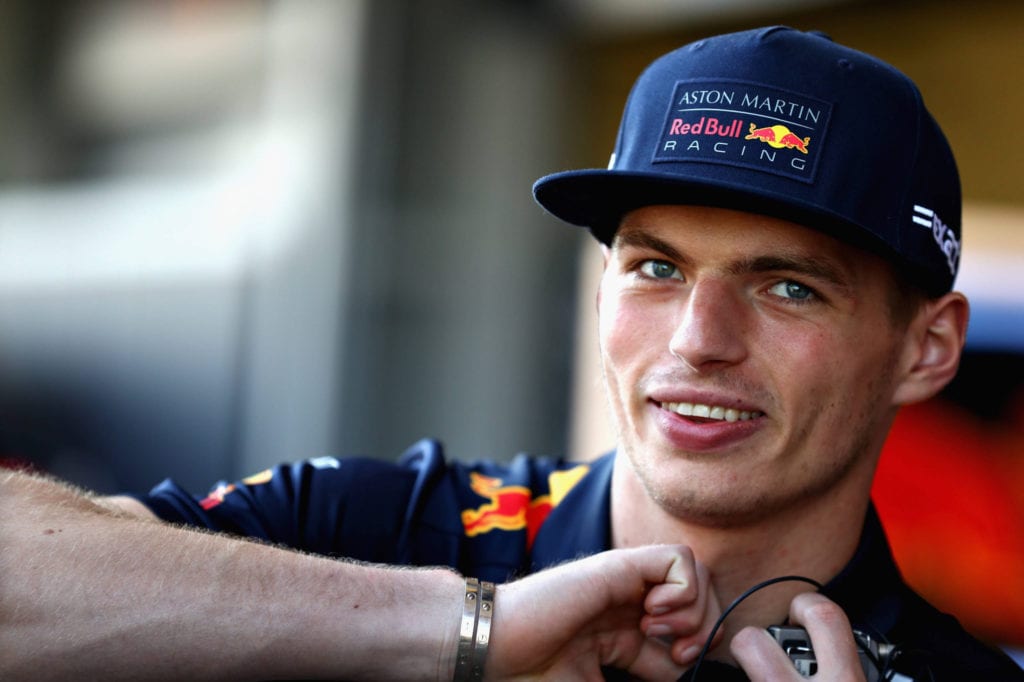