Verstappen Forced To Do ‘Public Service’ As Punishment For Shoving Ocon In Parc Fermé – WTF1
Skip to content
×
Formula 1 , News

Both drivers were sent to see the stewards following the post-race argy-bargy and shortly afterwards were seen shaking hands in the paddock, suggesting that tempers may have cooled down somewhat.

Just seen @Max33Verstappen and @OconEsteban shaking hands in the paddock.

Now the decision of the stewards has been revealed and the punishment for Max isn’t a reprimand or even a fine. No, instead he’ll have to “perform two days of public service at the direction of the FIA within six months of the incident.” In other words, he’s been a very naughty boy and will have to do chores for the FIA to make up for it. The report read:

“The Stewards held a hearing, in which both drivers acted appropriately and cooperated with the Stewards. The Stewards understood from Max Verstappen that he was extremely upset by the incident on track and accepted his explanation that it was not his original intent to strike Ocon, but that he was ‘triggered’ and caused him to lose his temper.

“While sympathetic to Verstappen’s passion, the Stewards determined that it is the obligation of sportsmen at this level to act appropriately and as role models to other drivers at all levels and found that Verstappen failed in this respect.

“The Stewards therefore ordered that Max Verstappen is required to perform two days of public service at the direction of the FIA within six months of the incident.”

It’s an unusual decision, and not too dissimilar to the one handed to Michael Schumacher in 1997 for crashing into Jacques Villeneuve. Although he was also disqualified from the championship, he too had to perform public service work for the FIA as part of his punishment. Coincidentally, it’s been 21 years to the day since that decision was made! 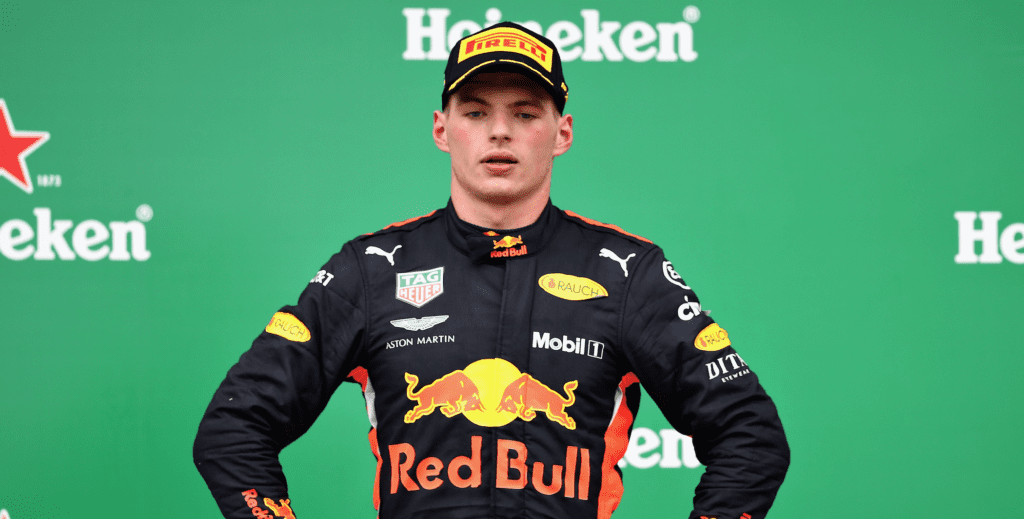