Hamilton was caught on camera expressing his opinion on Verstappen in the cool-down room immediately after the climax of Sunday’s Bahrain Grand Prix, whilst watching footage of the pair’s early race collision.

Race winner Sebastian Vettel was quick to defend Hamilton in the official post-race press conference, explaining that racing drivers are not always complimentary about their adversaries.

Verstappen echoed Vettel’s thoughts on the Ziggo Sport show ‘Peptalk’ on Monday night, after hearing the point in question over Skype.

Verstappen made contact with Hamilton on the exit of Turn 1 when trying to take tenth place from the Brit on lap 2, running into the sidewall of Hamilton’s right front tyre and sustaining a puncture.

It is believed that the puncture and resulting in lap to the pits damaged the Red Bull’s differential, forcing Verstappen out of the race one lap later; it ended a miserable weekend for Red Bull, who saw Daniel Ricciardo’s race last a matter of moments with electrical problems.

However, Verstappen was keen to say that he felt his move on Hamilton was not rash or unreasonable. Hamilton called the move “silly”.

“I was really close behind,” he explained. “There was a chance to overtake, so I thought it was a good opportunity – our car was great. I’m not going to stay behind him.

“I knew we had a very good car for the race, so I knew we would be able to fight them.”

Thank goodness that China is less than a week away… 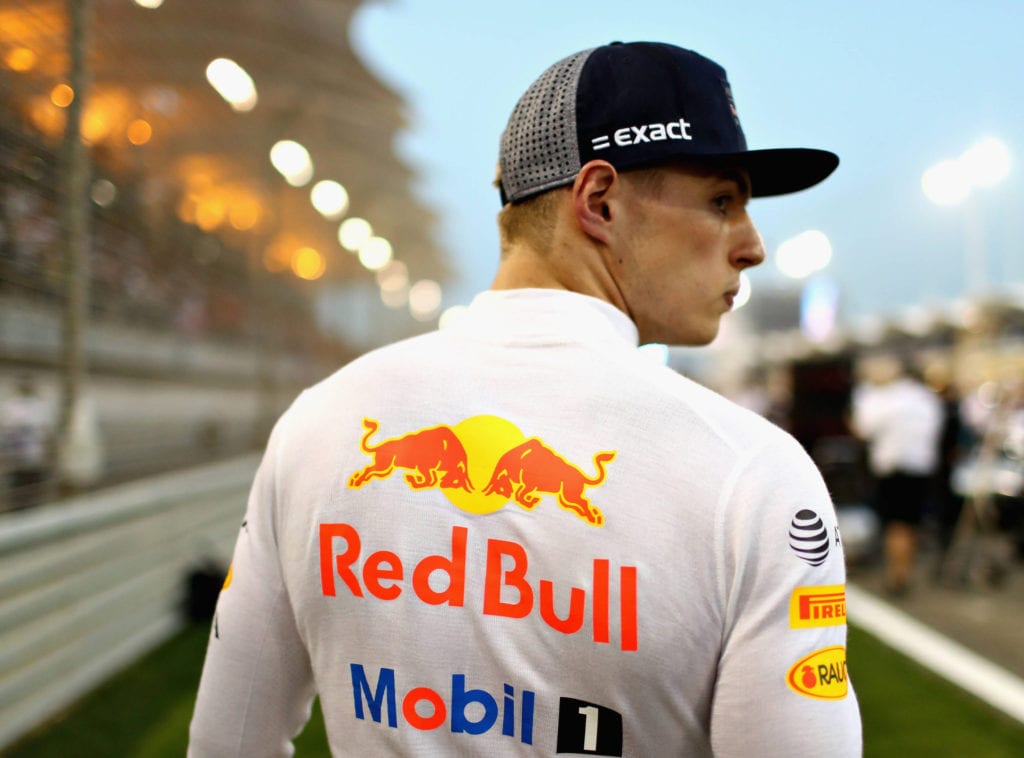