Verstappen Had To Give Up His Chase In Baku Over Reliability Worries – WTF1
Skip to content
×
Formula 1 , News

Gasly’s stellar comeback drive was ended on lap 36 of 51 in Baku, citing a loss of power over the radio. The Frenchman’s retirement prompted the deployment of a two-lap Virtual Safety Car period, that in fact stunted Verstappen’s hot pursuit of Sebastian Vettel for third. Verstappen then struggled to reignite his medium tyres, allowing Vettel to pull out a sufficient gap, leaving Red Bull to ask its driver to look after the car.

The result left Verstappen mulling over a third successive fourth-place finish in 2019, despite some podium-worthy performances in that time. The Dutchman performed above expectations and, but for the VSC, stood a good chance of having a go at Vettel. Red Bull team principal Christian Horner said to Motorsport.com that, because the issue with Gasly came as an unpleasant surprise, the team did not want to risk its chances with the Dutchman. This included instructing Verstappen to avoid the high kerb on the exit of Turn 16 that leads onto the main straight.

“We struggled a little bit to get the warm-up going again, but after the failure that we’d seen with Pierre we didn’t want to take too much risk. It was a driveshaft failure and we don’t know why, so having seen that we didn’t want to take any unnecessary risks with Max. His third P4 in a row, it’s always frustrating when you’re the first place off the podium, but I thought he had a strong race today. We turned things down a little bit so as not to put as much energy through the drive lines. Obviously up until the VSC he looked in pretty decent shape.”

Vettel’s third place did demote the 21-year-old to fourth place in the championship by one point, but the first four races of 2019 still mark Verstappen’s best start to an F1 season.

Horner also explained why the team didn’t consider bringing in Verstappen at the end to go for the fastest lap, even though he had a gap:

“If it had been a normal safety car he would have stopped. But with it being a VSC it didn’t really make any sense. He didn’t have any new soft tyres available to go for the fastest lap. So looking at it with the reliability, we thought did we really want to put an extra load through the driveshaft for one point, which might cost us 12? It didn’t make any sense.”

Two strong drives from the Red Bull drivers stunted, then, with differing outcomes. Still, it could be worse – just look at Renault… 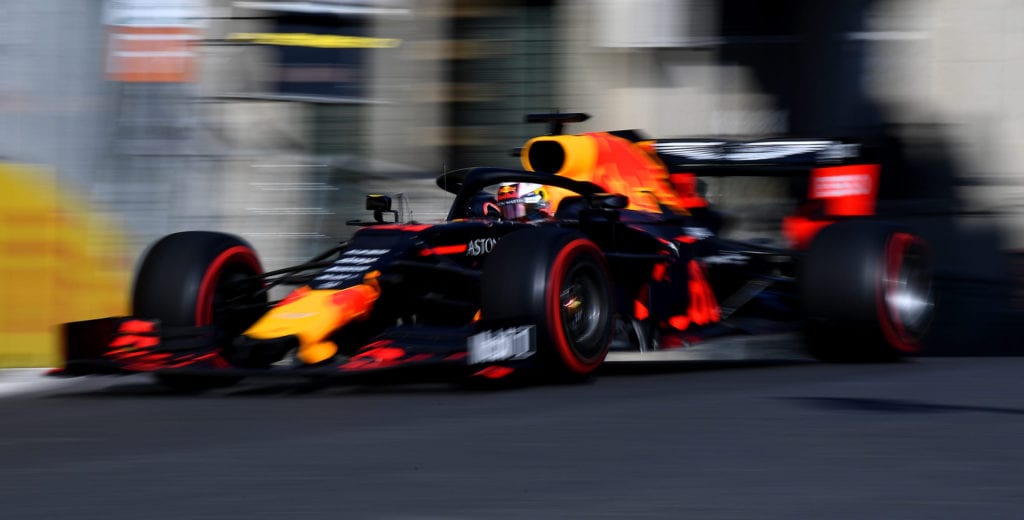